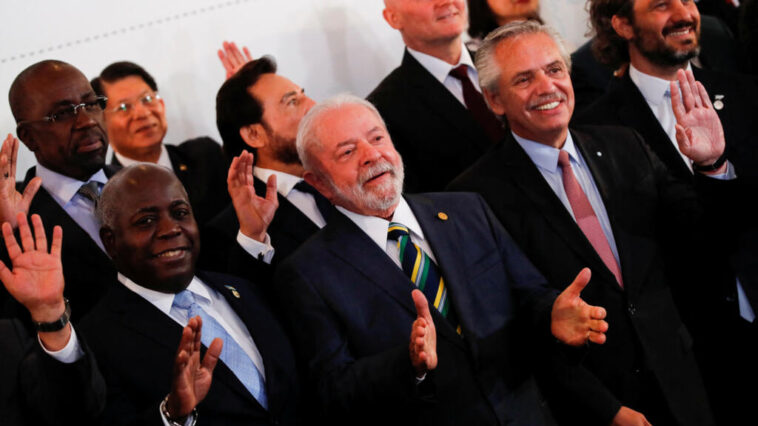 The presidents of Brazil and Uruguay, who will meet on Wednesday in Montevideo, condemned the “authoritarian temptations” in the region, in speeches delivered on Tuesday (24) at the CELAC Summit. In Argentina, Lula also announced that “Brazil is back in Latin America”, after the “unfortunate exception” of the Bolsonaro period.

Appreciating the expressions of solidarity with the Brazilian government and the condemnations of the attacks against the institutions in Brasilia, President Luiz Inácio Lula da Silva warned about “the authoritarian temptations that until today challenge democracy” in Latin America and “the threats to representative democracy as a form of political and social organization”.

“I want to take this opportunity to thank each and every one of those who have stood by Brazil and Brazilian institutions, in recent days, in rejection of the anti-democratic acts that took place in Brasilia. It is important to note that we are a peaceful region that rejects extremism, terrorism and political violence”, Lula thanked the 32 countries of the Community of Latin American and Caribbean States (CELAC) gathered in Buenos Aires.

The Brazilian president spoke at the summit a day after defending the right “of Venezuela and Cuba to do what they want and that no one interferes,” referring to the “self-determination of the peoples.”

In the same plenary session, the Uruguayan president, Luis Lacalle Pou, requested that “for the subsistence of regional forums, the character of a club of ideological friends cannot exist” and that “there are CELAC member countries that do not respect democracy or human rights,” he said in reference to Cuba, Venezuela and Nicaragua.

“We have to make relations transparent and practice with facts what is said in these forums. We are wrong to have an ideological bias in CELAC. Let us not have a hemiplegic vision of defense according to the ideological profile,” warned the Uruguayan president.

Lula and Lacalle Pou will have a bilateral meeting on Wednesday (25) in Montevideo, followed by lunch, precisely to address the different views within Mercosur on free trade.

Despite the unanimous condemnation of the anti-democratic attacks in Brazil, CELAC coexists with authoritarian regimes in Cuba, Nicaragua and Venezuela.

On the other hand, Bolivia, Argentina, Mexico and Colombia defend the ousted left-wing Peruvian president Pedro Castillo, who attempted a coup in Peru on December 7.

The Argentine government, the same one that condemns the coup attempt in Brazil, wants to remove the judges of the country’s Supreme Court.

President Lula announced that “Brazil is back in Latin America” ​​after the “unfortunate exception” of the Bolsonaro period, and that this return to the neighborhood has “the sensation of a reunion with itself”, with “his mission of regional integration “.

“It is with a very special joy and satisfaction that Brazil is back in the region and ready to work side by side with all of you, with a very strong sense of solidarity and proximity,” Lula announced in his speech at the CELAC plenary. .

“After the electoral result (October 30), I affirmed that Brazil was once again in the world. Nothing more natural than starting this path of return through CELAC,” continued Lula, who is making his first international trip to Argentina, in a sign of the priority that Brazil grants to its strategic neighbor.

The Brazilian president highlighted “Brazil’s mission towards regional integration since the redemocratization of the country” in 1985.

“The unfortunate exception were the last few years, when my predecessor made the inexplicable decision to withdraw Brazil from CELAC,” Lula said against former president Jair Bolsonaro.

Three years ago, in January 2020, Bolsonaro withdrew Brazil from CELAC with the aim of downplaying the forum and, above all, silencing the voice of Cuba, Venezuela and Nicaragua, the region’s authoritarian regimes. CELAC is the only regional forum in which Cuba participates.

“Brazil once again looks to its future with the certainty that we will be associated with our neighbors bilaterally, in Mercosur, UNASUR and CELAC. It is with this feeling of common destiny and belonging that Brazil returns to CELAC, with the feeling of reuniting with itself himself,” said Lula, who was scheduled to meet with Cuban Miguel Díaz-Canel at the end of the Summit of Latin American and Caribbean States. 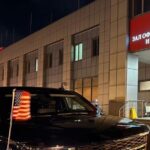