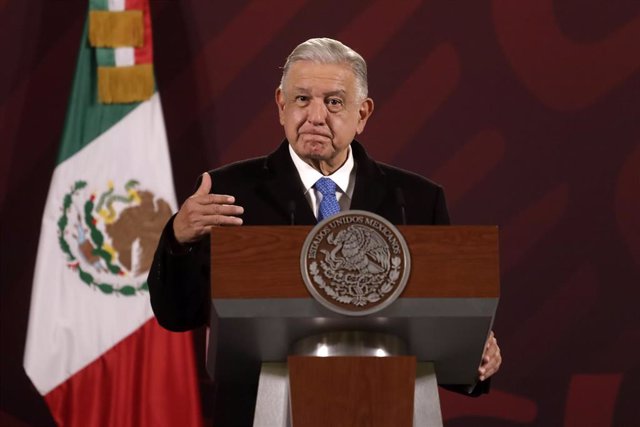 According to the Mexican president, Germany “did not want to get too involved” in the war between Russia and Ukraine, yet it has been forced to do so by pressure from the media.

“The power of the media is used by the oligarchies in the world to subdue governments,” President López Obrador denounced during his traditional morning press conference.

For the Mexican head of state, this type of situation, in which governments bow to pressure from the media, occurs in different parts of the world, and attempts have even been made in Mexico, reports ‘Milenio’ .

The German authorities have given this Wednesday the ‘green light’ to the supply of Leopard to Ukraine, as well as the shipment from third countries of these German-made battle tanks to the Armed Forces of the Eastern European country. 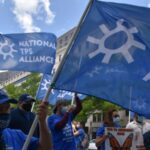