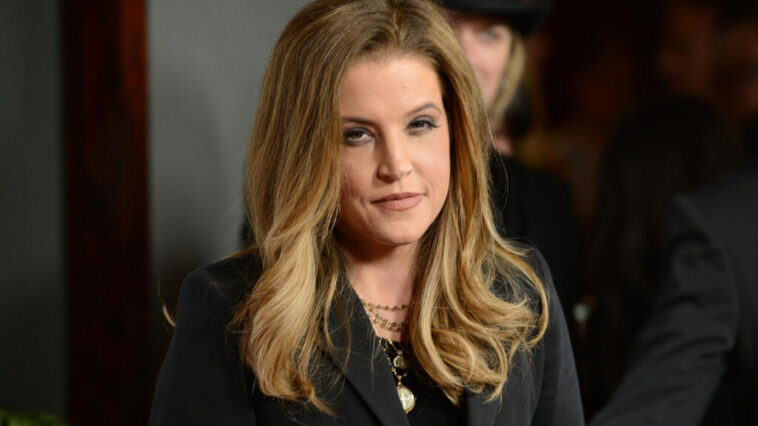 Los Angeles (AFP) – Lisa Marie Presley, the only daughter of rock ‘n roll legend Elvis, died on Thursday at the age of 54, according to US media citing her family, after being rushed to a hospital after suffering a cardiac arrest.

“It is with a heavy heart that I must share the devastating news that my beautiful daughter Lisa Marie has left us,” her mother, Priscilla Presley, confirmed in a statement published by People magazine.

Elvis Presley’s daughter had been induced into an artificial coma and was under respiratory assistance, according to the specialized entertainment portal TMZ, citing anonymous sources.

Lisa Presley was “unconscious” when her housekeeper found her at her home Thursday morning in Calabasas, an affluent suburb of Los Angeles, according to the portal.

Her ex-husband, Danny Keough, who also lives on the property, gave her a heart massage until the ambulance arrived and took her to the hospital.

Her mother had confirmed on Facebook that her daughter was ill. “My beloved daughter Lisa Marie was rushed to the hospital,” she wrote.

Anonymous sources told TMZ that the singer did not attempt suicide.

“She was the most passionate, strong and loving woman I know,” her mother praised in the statement, asking that the family’s privacy be respected and thanking fans for their “love and prayers.”

Without confirming the identity of the patient, the Los Angeles Fire Department told reporters that its crews had treated a woman in her 50s who went into cardiac arrest shortly after 10:30 a.m. local time.

Lisa Marie Presley’s publicist did not immediately respond to AFP’s requests for information.

Just a few days ago, the singer attended the Golden Globes ceremony with her mother, where they received a thank you from actor Austin Butler, who won best actor in a drama for his powerful performance in “Elvis.”

Presley, a singer-songwriter, is the mother of three children, including Riley Keough, who gained notoriety for her acting skills on the series “The Girlfriend Experience” in 2016.

He controlled Elvis Presley Enterprises until he sold most of his shares to a partnership in 2005.

Yet he retained control of Graceland, the property where his father was found unconscious in August 1977, before being transported to a hospital where he was pronounced dead of cardiac arrest.

In addition to Keough, she was married to Nicolas Cage, Michael Jackson, and Michael Lockwood.