Liquor exports rose 34% between January and May 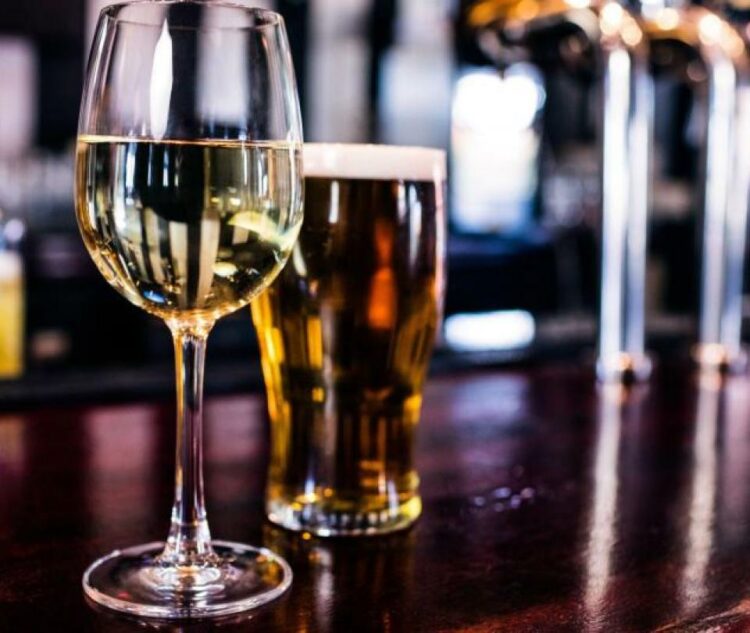 Sales of liquors of Colombian origin abroad have been on an upward trend in the first four months of 2022. This was estimated by the figures of the National Administrative Department of Statistics (Dane) with analysis of ProColombia in your last report.

According to the entities, liquor exports reached sales of US$10 million between January and May of this year, representing a growth of 34% compared to the US$7.4 million exported in the same period of 2021.

According to Flavia Santoro, president of ProColombia, “The Colombian alcoholic beverage industry has a long history at the national level and is having an increasingly interesting participation in international markets. In the same way, new players have appeared and have won important recognition abroad.”.

While the most exporting departments in the first months of the year were, Antioquia with a sale of US$5.3 million, followed by Valle del Cauca who invoiced US$1.9 million, Cundinamarca reached external purchases for US$911,756.

For his part, Javier Ignacio Hurtado, manager of the Fábrica de Licores de Antioquia (FLA), regarding the export of Colombian products, assures that, “We believe that the future of the FLA lies in exports. We currently have a position in the Colombian market where we see the world as an opportunity for expansion. In the last five years we have exported 14 million units to the United States, Europe and South America, which make up our strongest markets.”.

Against the acceleration of foreign sales of Colombian liquors in recent times, companies in the country such as Juniper received an international award for one of their products.

(See: From Analdex they say that it is not necessary to renegotiate the FTA: why).

The paisa company, which was born in the 13th district of Medellín, He won a double gold medal with a ready-to-drink gin and tonic at the San Francisco World Spirits.

“It is a bottled cocktail that does not stop having the freshness of a freshly made one and that has natural ingredients from Colombia. These awards have caught the attention of several international buyers. We currently export to Costa Rica (…) we dream of reaching Asia because it is a luxury market and a country like Japan where Latin American ingredients are valued”, assured Juan David Zapata, co-founder of Juniper.

Colombian anise liqueurs are the most desired internationally.