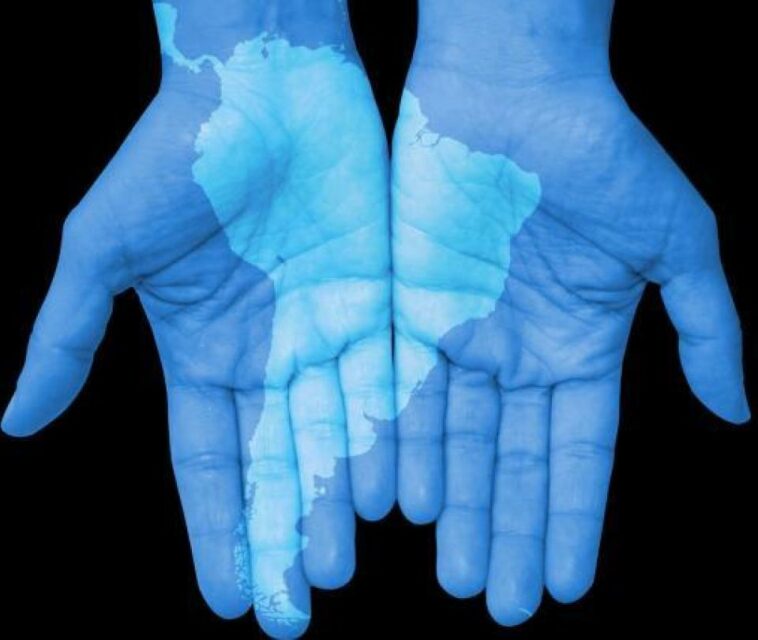 Latin America will report in 2023 a major economic slowdown that will take your Gross Domestic Product (GDP) to expand to a modest 1%.

(See: Colombia, the fourth country in Latin America with the lowest pension age).

This was stated by the firm Moody’s Analytics, subsidiary of the risk rating agency, in the presentation of its report of macroeconomic outlook for the region this year.

This will be motivated, according to the analysis, by a weakening of external demand for community exports, lower flows of foreign direct investment and more unfavorable credit conditions.

“Despite the fact that the region’s growth will still remain in positive territory, the risk of recession remains latent in the event of a fall in the main global locomotives”, said the report, whose author is the economist Alfredo Coutiño, director of Moody’s Analytics.

(See: Capitals of A. Latina with the most expensive and cheapest public transport).

This weakening of foreign demand by Latin American exports will affect -to a greater extent- exporting countries, such as Brazil, Mexico, Argentina, Chile and Colombia. AThose who enjoy the sale of raw materials “will be affected” by the decrease in international prices, which in turn, “will cause lower income for the governments of the region”, which at the same time represents a smaller margin to mitigate the external impact.

The report also indicated that investment flows to the region will slow as the outlook for the region “dimmers and risk aversion increases.”

“Latin America will still face the monetary brake imposed by the central banks to bring down inflation and bring it back to the established goals”, the document noted.

Against this backdrop, the study indicated that Latin America will only expand its GDP by a modest 1%, a clear slowdown after having expanded by 3.8% in 2022.

However, the entity stressed, among the countries of the region, only three would grow above average, these are Uruguay, Peru and Colombia, with forecasts of 2.4%, 1.8% and 1.1%, respectively.

The most important economies in the region, Brazil, Mexico and Argentina will also grow slightly, although they will do so below that 1%, specifically, 0.8% for Brazil and Argentina and 0.9% for Mexico.

Meanwhile, Chile will close with a contraction of -1.2%, given that the economy has already been in that situation since mid-2022.

“Unfortunately, in 2023 the Latin American economies will be affected by two shocks. One of an internal order, given by the low or non-existent countercyclical power of economic policy. The other, of an external order, given by the weakening of global demand”, highlighted the report, which also emphasizes the possibility that these projections worsen due to constant fears of a recession.

(See: Inflation, among challenges of the Latino governments of the ‘pink wave’).

At the same time, the report put the magnifying glass on the china reopening, supported by the rise of the ‘zero covid’ policy. “This will give relief to the main South American countries, allowing them to remain in positive territory in this 2023”, especially for Brazil and Argentina, whose main trading partner is currently the Asian giant.