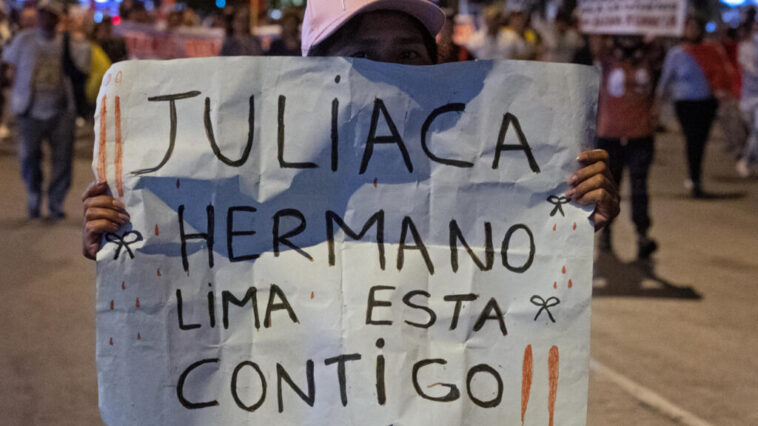 Thousands of protesters parade this Monday, January 16, in the capital, Lima, where the state of emergency has just been extended for 30 days. The police repression has left at least 42 dead since the start of the protest, triggered by the dismissal and arrest of the leftist president Pedro Castillo. The IACHR estimates that there has been “excessive use of force” by the authorities.

The Inter-American Commission on Human Rights (IACHR) made a visit to Peru to observe the human rights situation in the context of the institutional crisis and the social protests that have been taking place since the first days of December 2022. The visit was carried out from January 11 to 13 in various places in the Andean country.

“We have condemned all acts of violence, our concern is that there are sources of violence that seek to distort the peaceful protest and we have reminded the State that in the face of violence it must act with the principles of legality and proportionality,” the Guatemalan told RFI. Stuardo Ralón, First Vice President of the Inter-American Commission on Human Rights.

Although the report has yet to be written, Stuardo Ralón assures that the IACHR is going to propose to accompany the investigation into the murders that occurred during the demonstrations. “It is essential to clarify what happened and punish those responsible,” he explains.

A new state of emergency was decreed on Saturday. This measure will be in force for 30 days. It authorizes the army to intervene to maintain order and entails the suspension of various constitutional rights, such as freedom of movement and assembly and the inviolability of the home, according to a decree published on Saturday night in the official gazette.

In addition to the capital, the departments of Cusco and Puno, as well as the port of Callao, near Lima, are subject to the state of emergency.

Despite everything, thousands of protesters are already converging on Lima, Aymara and Quechua communities as well as social and union organizations from various areas of the country will arrive in the Peruvian capital between Monday and Tuesday to demand the dismissal of the current president Dina Boluarte . 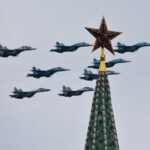