Inflation in Mexico shoots up 8.16% in the first half of July 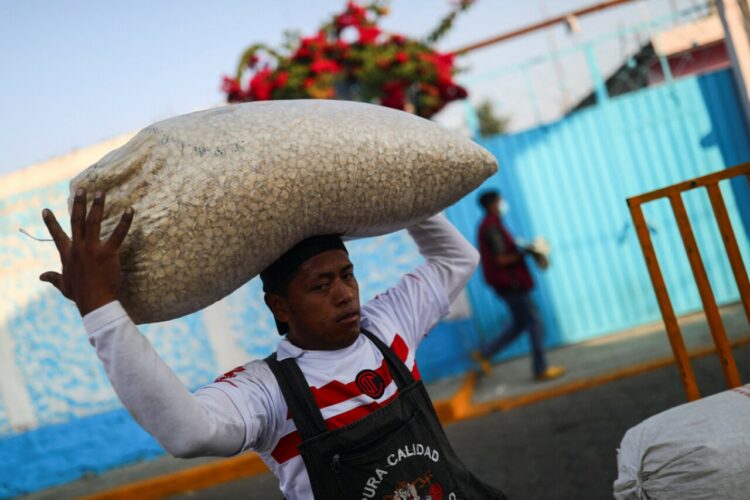 Core inflation also exceeded this expectation, with annual growth of 7.56%, the highest since December 2000.

Non-core inflation, on the other hand, grew at a rate of 9.96% at an annual rate, with an annual increase of 16.76% in agricultural products and 4.78% in energy products.

Prices in the country increased 0.43% during the first fortnight of July, compared to the previous fortnight. Which is above the 0.39% perspective of the Reuters agency survey.

It is expected that with this growth in inflation, the Bank of Mexico will be pressured to make a further increase in interest rates, in its next monetary policy decision.

Only the egg increased 6.28% in its fortnightly variation, while the prices in the inns, taquerias and torterías grew 6.82%.

And within the products that fell in price are chicken, avocado and grapes, with decreases of 1.37%, 3.64% and 11.21%, compared to the last fortnight of June.