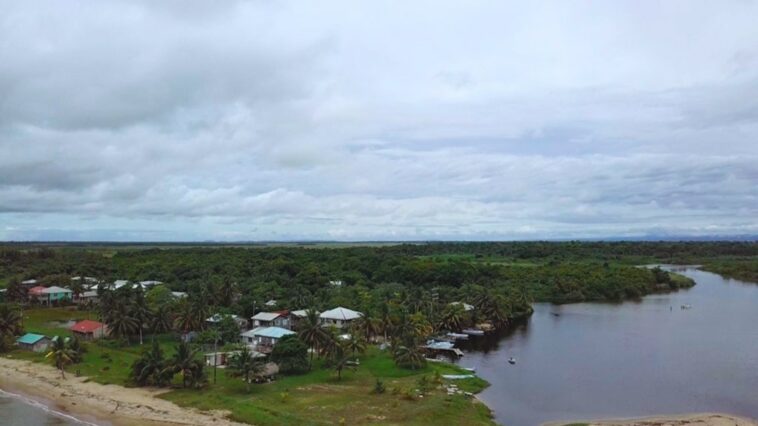 “My grandmother and my grandfather have been swept away by the sea,” explains Mario Muschamp, as he contemplates the coast near his close-knit Creole community. “Their graves have disappeared. That hurts a lot.”

This is the reality of the inhabitants of Monkey River, a small fishing village, who live in harmony with nature and who have watched helplessly as the sea took away their soccer field, their houses, and even part of the cemetery that housed the mortal remains. of your loved ones.

“Monkey River has always been a fishing community. And I started out as a fisherman. And that was a happy time” recalls Muschamp, who assures that, despite everything, “as a community we are not ready to move.”

Nor is the beach left, where many of its inhabitants used to walk and witness the sunrises. The degradation of the river basin in general is taking place at an alarming rate.

Monkey River is paying a bill that is not its own. Experts have pointed to human activity as the main cause of the coastal erosion that has destroyed the town and caused such profound suffering, particularly the industrial extraction of salt and the transfer of water to other areas of Belize.

Many of its inhabitants lived where the water has engulfed the land and the situation in the area has deteriorated to the point that some members of the community have left.

Panoramic of Monkey River, in Belize

Others, however, have decided to stay and fight and, in the words of local teacher Audra Castellanos, “put Monkey River back on the map“.

Muschamp, is the President of the Monckey River Basin Association, a community-based organization that works to conserve and restore the integrity of the entire Monkey River Basin, and ensure that it continues to provide a multitude of benefits to local residents and the coastal ecosystem.

To do this, the Monckey River Basin Association partnered with the United Nations Development Program (UNDP) with the aim of installing 150-meter “geotubes” filled with sand in front of the most threatened properties.

“It’s easier to manage what you have than to restore what you’ve lost,” Muschamp says.

Residents work with the UN agency to install these geotubes, huge bags of synthetic sand that create physical barriers against wave energy and erosion. They also participate in the adoption of other measures to stop erosion. 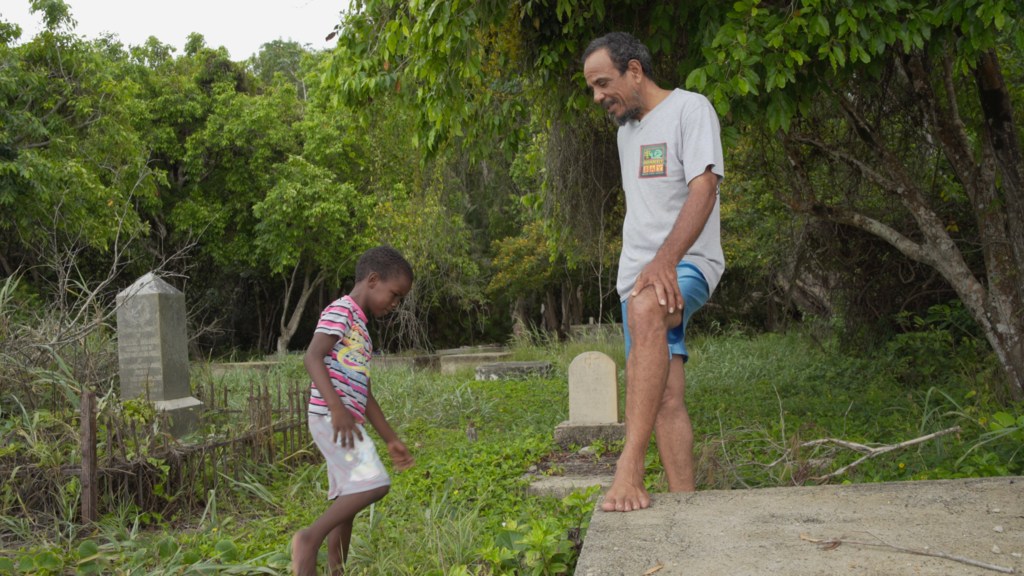 “The Monkey River is one of those coastal communities that we give priority to,” said Leonel Requena, national coordinator of the UN agency’s Small Grants Program.

“The people of Monkey River are not responsible for the climate crisis, and yet, are the ones suffering the greatest losses and damages. What we need is climate justice,” she says.

The story of Monkey River is about a hub of biodiversity where the river meets the sea, but more than that, it is about a community that, like so many others, is turning the tide on climate change by joining forces, with the support of the United Nations.

Since a UN Global Lens video documentary on the community was produced in 2022, the sea has claimed another home, but the residents who have set out to protect their village say nothing will shake their resolve to fight coastal erosion .

“Natural resources are here for us to use, not abuse, because without them, we can’t exist,” Muschamp wisely says, before adding, “If we can cope with what we’re seeing, Monkey River can be here another hundred years”. 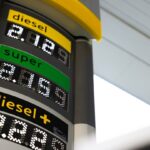