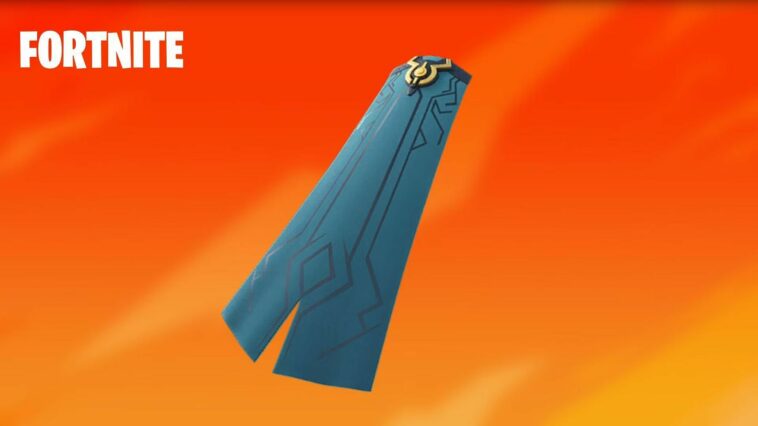 There is something that does not fit in Fortnite. With the v23.20 update, players learned of a cosmetic that was not included in the Chapter 4 Season 1 Battle Pass. This is how we learned that you can get the Noble Shroud Back Bling cloak by unlocking The Ageless in Level 100, but this has not been the case with all players.

The new cosmetic item of Fortnite it is not yet available for those who unlocked the skin before the update. Players who have not yet received the back bling in question, despite being level 100 or higher, will have to wait a bit longer.

“Players who claimed The Ageless on page 13 before the 23.20 release will receive the Noble Shroud Backbling in a future update”Epic Games tweeted on the State of Fortnite On twitter.

What is unclear is when the next update will be released, but many gamers are assuming it will arrive next Tuesday, per Epic Games’ usual pattern. The update is likely to bring another new item called the Big Bush Bomb and certain cosmetic items for the Kid Laroi concert, which will take place at the end of January. Additionally, players may receive a potential fix for the obstacle mechanic, which has proven to be a major problem for Epic in the last season. 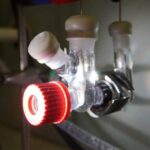