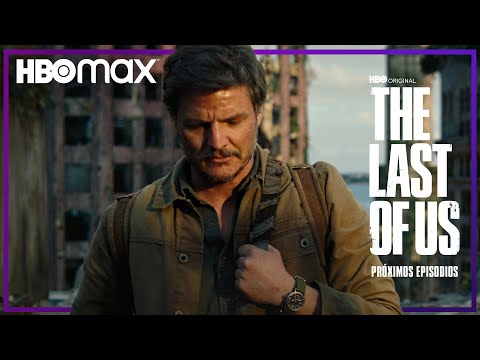 The fans of The Last of Us they are in all After the HBO series premiered, viewers picked up hidden clues throughout the first episode, with several agreeing with the theory that the Cordyceps infection originated in a flour mill in Jakarta, Indonesia, and spread through Baked goods. Big was the surprise when the second episode confirmed this theory that was cooking on the Internet.

The creators of The Last of UsNeil Druckmann and Craig Mazin, confirmed in an interview for Variaty the popular theory is correct: the second installment contains a flashback from Jakarta that shows an important mycologist investigating one of the first cases of contagion in humans.

Trailer for the second episode of The Last of Us

mazin: I think it’s quite explicit.

mazin: When you talk about where these people were working and what was going on in that factory, yeah, it’s pretty clear that’s what’s going on. We liked the idea of ​​that science, and we try our best to make sure that all of our research connects. [El micólogo] he asks where it happened, and the guy says a flour mill on the west side of town. We’re absolutely talking about there being the world’s largest flour mill in Jakarta, so that’s a good theory and I think people should continue to work with it.

The adaptation of The Last of Us for the small screen made the writers make certain changes to how the pandemic happened. In the game, the infection was transferred via bites from the infected, as well as spores emanated from dead hosts. While Druckmann and Mazin strove to achieve a certain level of realism in the adaptation, the creators found the spores too powerful an infection tool, making contamination too easy and survival too difficult.

As it is, the second episode of The Last of Us introduced the concept of an interconnected mycelial network sprouting from dead hosts, a significant change from the original material. When one of the creatures is disturbed by an unsuspecting individual, all nearby connected infected are alerted to the survivor’s presence. This detail in the series The Last of Us it makes the infection danger level even more compelling. 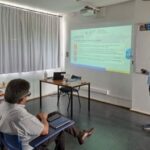