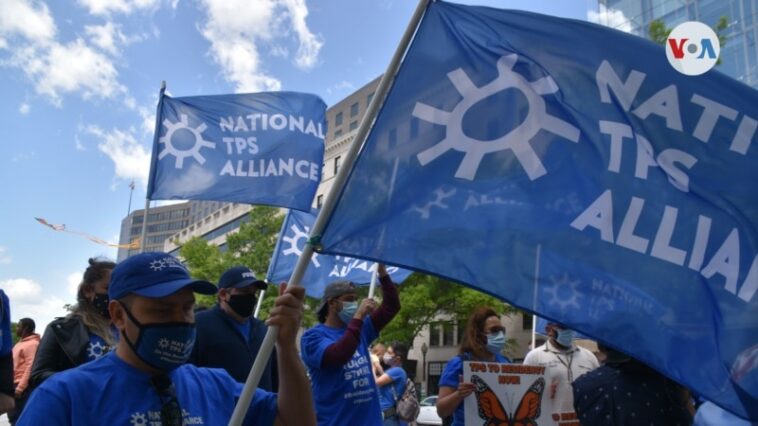 SAN SALVADOR – At least 1.4 million Salvadorans live in the United States, and half are in an irregular immigration situation, according to a poll of 2022 published by the International Organization for Migration (IOM) and the Central Reserve Bank of El Salvador.

The study was carried out in six states of the United States during the month of August 2022, and revealed that at least 60.2% of Salvadorans living in the North American nation intend to return to their country.

“Those who wish to return to El Salvador report family reunification, a vision of El Salvador as their home, and retirement or pension as their top three reasons for doing so,” the study added.

Regarding how they plan to cover their needs in El Salvador, the main option was through their savings or pension.

In this infographic produced by the voice of america explained in more detail: 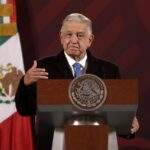