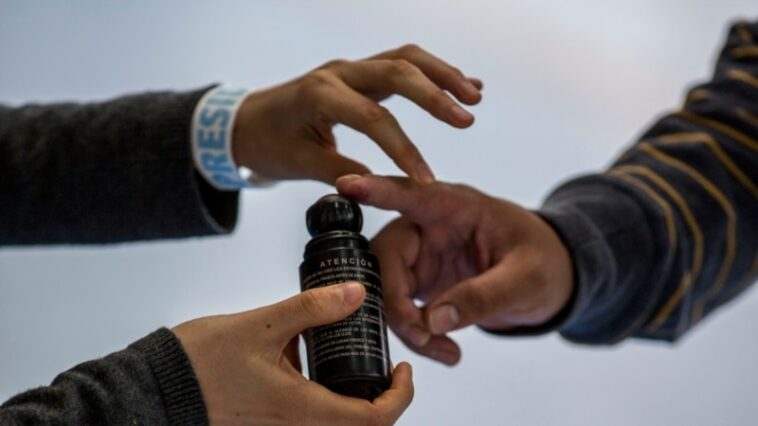 The Supreme Electoral Tribunal gave the starting signal on Friday for the call for the 2023 General Elections in Guatemala to elect the new president and authorities for the period 2024-2028. In the electoral race, the current president who cannot be re-elected and who is not seeking a nomination is left out.

The electoral offer for the 8.9 million Guatemalans eligible to elect will include some 30 political parties that will be able to participate in the June 25 presidential elections.

There is the possibility of a second electoral round sixty days later, between the two candidates who obtain the greatest number of votes in the first call to the polls, when they do not reach an advantage of 50% plus one of the valid votes. If this scenario occurs, the second round will be on August 20.

The call for elections puts the management of President Alejandro Giammattei, who has been pointed out in international critics for the criminalization in his administration of justice operators, opponents and journalists who have investigated acts of corruption. In Giammattei’s management period Some 30 justice operators have gone into exile who reported being persecuted.

The Central American country has had nine elected male presidents and the Constitution provides for non-reelection. And although Giammattei does not and cannot be re-elected, the party that brought him to power does seek continuity.

Irma Elizabeth Palencia, president of the Supreme Electoral Tribunal (TSE), called in her speech, in the protocol act held at the National Theater to announce the call, for politicians and the media to inform the citizen of important issues since they are not reduce the strife to personal disputes.

“Modern democracy does not work without free and democratic elections,” he said.

Among the attendees were two of the three proposed women who have the best chances, both of whom have previously participated as candidates.

Sandra Torres, former first lady, nominated by the National Unity of Hope party, told reporters that her challenge is to win the presidency and that she hopes the contest will be democratic and a process in harmony.

Zury Ríos, daughter of the former dictator accused of genocide Efraín Ríos Montt, presidential candidate for the Valor party, said: “We have faith that we are going to be registered and there will be a great turnout.”

A couple of kilometers from the National Theater, outside the headquarters of the Citizens’ Registry, there are already several political party delegates lining up and waiting you can sign up from midnight on Friday. 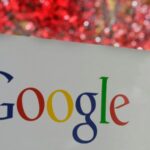