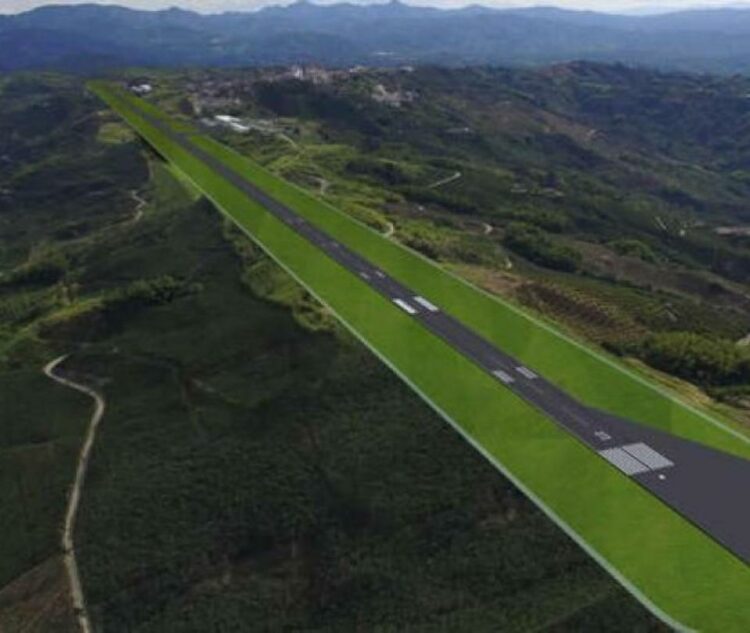 Earlier this week, the Comptroller General of the Republic issued a warning about the works of the Coffee Airport (Aerocafé) in the sense that “they are at risk or remain unfinished and useless for the service of users and the community that lives in the area of ​​influence located in the municipality of Palestina-Caldas”, before indications of risk against the public patrimony, when evidencing presumed breaches on the part of the Spanish firm Obrascon Huarte Lain SA Colombia Branchconstruction contractor.

(Comptroller alert for risks at the Café Airport).

In addition, EL TIEMPO revealed this Saturday official letters and chats in which the alerts that had been sent about the delays in Obrascón Huarte Laín branch Colombia (OHLA) in the removal of earth, necessary to start phases 2 and 3 of the mega-project.

In this situation, According to the Investigative Unit of EL TIEMPO, the Duque government announced the decision to unilaterally liquidate the work contract for phase 1 of the construction of the Café Airport (Aerocafé), located in the municipality of Palestina.Caldes.

(Aerocafé is declared of strategic importance).

The situation of this mega-project, which seeks to connect the Coffee Region with the world, was one of the points that was touched on last July 6 at the joint meeting between the Duque government and the incoming administration of Gustavo Petro. That day, the then head of Aerocivil, Jair Fajardo, pointed out that the government was evaluating an expiration of the contract with OHLA. Hours later he was declared absent.

The total cost of the work is estimated at 531,000 million pesos.