God of War: Ragnarok would be forcing several studios to move the release date of their games 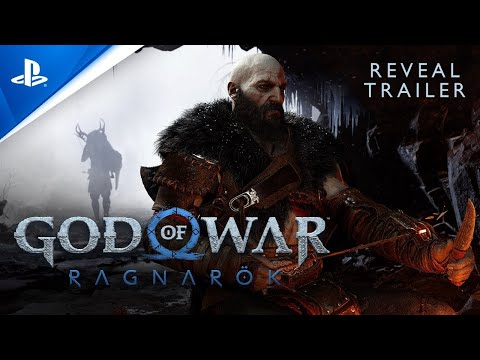 Sony continues to bet on exclusive titles for its consoles. One of the most anticipated of 2022 is God of War: Ragnarokthe long-awaited sequel to the title that was released in 2018 for PS4.

After several delays, it has finally been confirmed that the video game will arrive on PS4 and PS5 on November 9 of this year and it is not expected that there will be any unforeseen event that forces the date to be moved once again.

For this reason, it was reported that several development companies would be considering moving or avoiding programming video game launches during November. During the Kinda Funny podcast (via The Gamer), Tim Gettys mentioned that he has contacted several developers and they talked about it.

“God of War: RagnarokI think it’s kind of a game to itself in terms of the hype and kind of the expectations and how much it’s going to control the narrative of the industry in November and leading up to it and right after.”

Get to know the Ecovado, a more ecological alternative to "green gold"

"Fraud, deception, inflated figures": this is how Elon Musk responded to Twitter's lawsuit