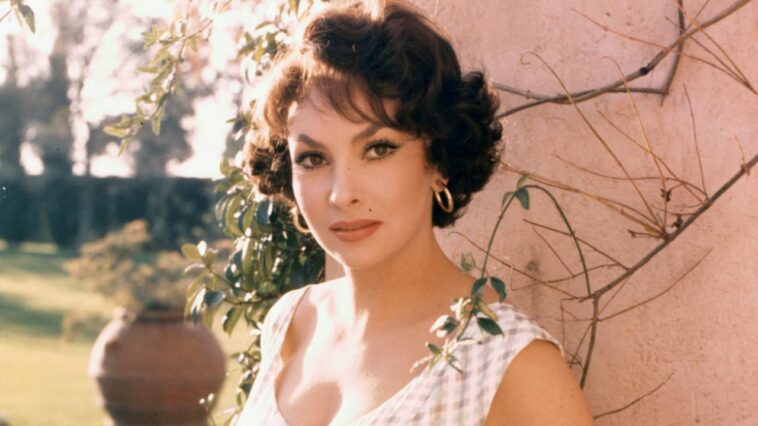 Her great-nephew, Italian agriculture minister Francesco Lollobrigida, tweeted the news of her death, calling her “one of the brightest stars of Italian cinema and culture.”

The state media Rai also reported on his death.

Gina Lollobrigida in a publicity portrait for the 1954 film “Woman from Rome.” (Credit: Distributor Corporation of America/Getty Images)

Lollobrigida starred in Bread, Love and Dreams, The Wayward Woman and Woman from Rome. Along with Sophia Loren, she came to symbolize Italian actresses in the 1950s and 1960s.

After training as a painter and sculptor, Lollobrigida became a successful beauty queen and model, before making her first film appearance in 1946, with a small role in the swashbuckling adventure “The Black Eagle.”

In the early 1950s, he was a huge star in Europe. She made her English-language film debut in 1953, in John Huston’s “Beat the Devil,” opposite Humphrey Bogart and Jennifer Jones. 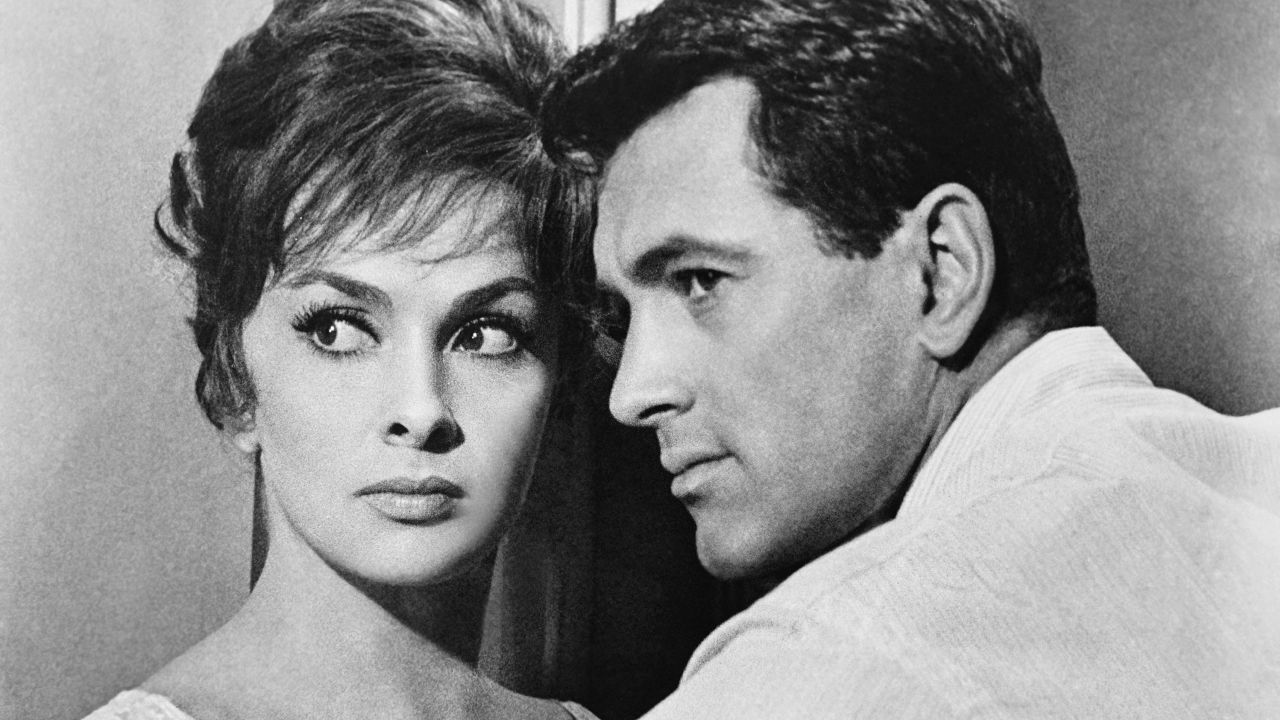 She was Esmeralda to Anthony Quinn’s Quasimodo in the 1956 adaptation of “The Hunchback of Notre Dame,” and the Queen of Sheba to Yul Brynner’s King Solomon in King Vidor’s 1959 Technicolor epic “Solomon and Sheba.”

As film roles began to wane in the 1970s, Lollobrigida made a new career as a photojournalist. She occasionally appeared in movies and on television, most famously in a recurring role on the prime-time American soap opera “Falcon Crest” in 1984.

Last year, she ran unsuccessfully for a seat in the Italian Senate, telling the Corriere della Sera newspaper ahead of the country’s election that “I was tired of listening to politicians arguing among themselves without getting to the point.” 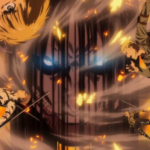 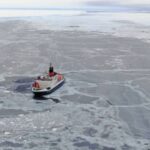