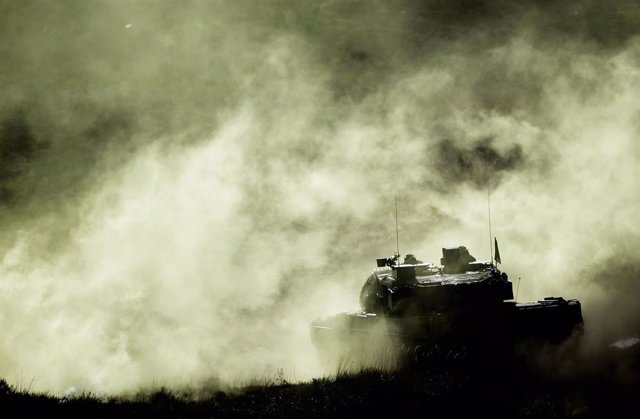 The German Government has approved the shipment of Leopard tanks to the Ukrainian Armed Forces and has also given the ‘green light’ for third-party countries that own these tanks to do the same, according to sources consulted by DPA.

After several weeks of pressure on Berlin by Western powers -especially Poland and the Baltic countries-, the German Chancellor, Olaf Scholz, would have agreed to supply these battle tanks to Ukraine, although for the moment there is no official confirmation of the German executive.

This has in fact been one of the main issues discussed during the last meeting of the Contact Group for Ukraine at the German military base in Ramstein. However, that summit ended without agreement.

Ukrainian President Volodimir Zelensky has been one of the main voices urging Germany to at least allow third countries to send these German-made battle tanks to Ukraine, on which Berlin has the right to veto their export.

In his constant pressure on the German authorities, Zelenski has come to ensure that this indecision in Berlin was costing human lives, since the Ukrainian Army requires Leopard tanks to face the Russian offensives.

Scholz, for his part, had argued the need for a global agreement with the members of the Atlantic Alliance and, especially, with the United States, which to date has not sent its main battle tanks to Ukraine either.

The situation could have been unraveled this Tuesday after Washington reversed its refusal and opened up to sending its Abrams tanks to kyiv, according to the US newspaper ‘The Wall Street Journal’. 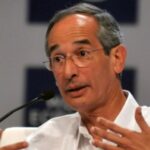