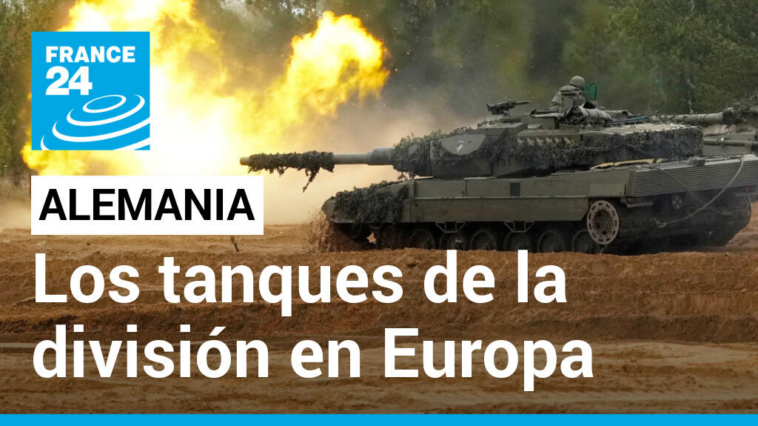 In recent weeks, Europe and the United States have been engaged in a major debate over sending modern attack tanks to Ukraine. Although it is not the first time that NATO has sent weapons and equipment to support Ukraine in its war with Russia, the controversy arises not only due to the lack of consensus, but also because Germany, as the manufacturer of the Leopard 2 tanks, must authorize the shipment of these, causing enormous pressure on the German government led by Olaf Scholz.

Poland, neighboring Germany and Ukraine, possesses Leopard 2 tank units and has said it can supply Ukrainian troops, with or without German approval. Being the country that manufactures the tanks, Germany must give the endorsement for another country to send units of its war products to a third country with an open conflict.

What will Germany decide? How much pressure will his European and NATO partners, including the United States, put on him to send or authorize the shipment of the tanks? How much will this benefit Ukraine when it comes to combat? Will this be a new provocation for Russia? Will Moscow use this episode as an excuse to escalate the conflict and be more aggressive on the ground? We analyze it in this edition of El Debate together with our guests:

– Beata Wojna, internationalist, professor of international relations at Tec Monterrey, Mexico City campus, and ambassador of Poland to the Government of Mexico and the Central American countries between 2014 and 2018. 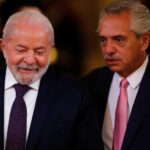