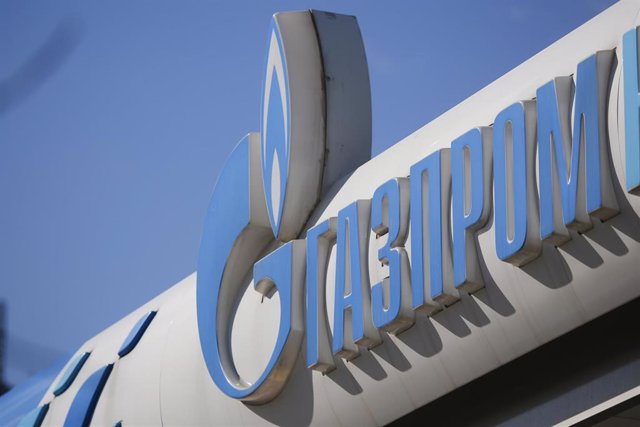 The Russian state gas company Gazprom has cut off gas supplies to the French energy company Engie since Thursday, justifying its decision in that the company has not paid the amounts due for the July supply.

Gazprom had already this week reduced the flow of gas to the company. Engie herself assured that the reason was a “disagreement between the parties on the application of some contracts.”

Gazprom’s supply had decreased substantially since the beginning of the war in Ukraine, at the end of last February, with a recent monthly flow of about 1.5 TWh, compared to Engie’s total annual supplies in Europe above 400 TWh.

“As of the end of August 30, Gazprom Export has not received all payments for gas supplied to France’s Engie in July under current contracts,” the Russian company said.

Due to the current Russian regulations, Gazprom assures that it must cut off any supply from this September 1 until receiving the full payments.

Last week, the European Commission reported that the whole of the European Union had its gas reserves at 76.92% capacity. France is one of the countries with the best levels, with up to 90% capacity, compared to 82% in Spain or 805% in Germany.

USA: the controversy over Biden's measures to write off student debts

25 years without Princess Diana, her children remember her in private and the British pay tribute