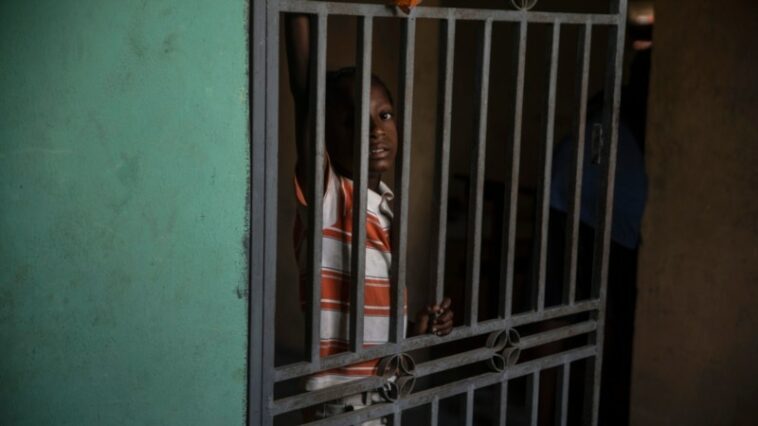 A Haitian gang stormed a key part of the capital, Port-au-Prince, and fought with police throughout the day, killing at least three officers.

The violent act on Friday was the latest episode in the anarchy that has devastated the Caribbean country.

The armed men ambushed the police patrol on Friday, Lionel Lazarre, head of the National Union for the Haitian Police, reported on Saturday. The policemen were furious because they called for reinforcements and they never came, he added.

At least three policemen were killed in the ambush, one is missing and another was treated at a hospital with gunshot wounds, police confirmed Friday afternoon.

The United Nations estimates that 60% of the Haitian capital is controlled by gangs, but many residents say gang violence has spread beyond the periphery and into much of the city.

The country has struggled with endemic violence for years, but it came to a head after the 2021 assassination of the president Jovenel Moïse will lead the country to anarchy.

Powerful gangs have taken advantage of the political chaos and dissatisfaction with the current government led by Prime Minister Ariel Henry to further consolidate their control.

The government has failed to control the violence, which has caused thousands of people leave their homes and that gang rapes and murders increase.

Analysts anticipate the bloodshed to worsen, especially after the country’s last 10 elected officials ended their terms in the Senate in early January, leaving Parliament and the presidency vacant as Haiti has failed to call elections. . Critics say that makes Haiti a “de facto dictatorship.” 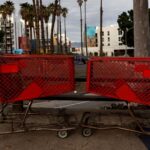