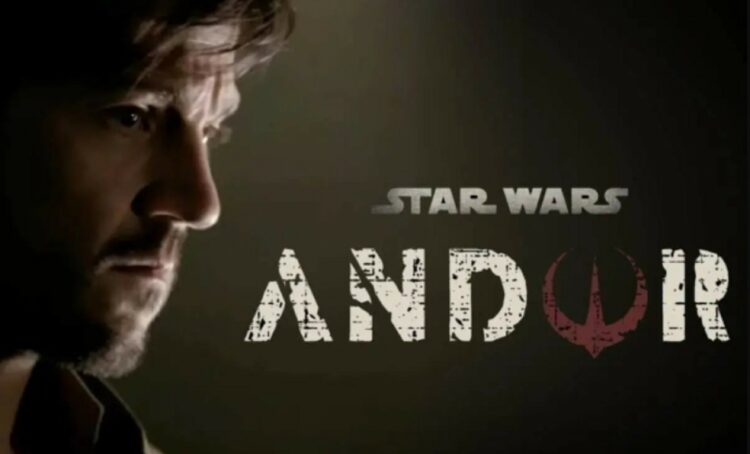 One of the most anticipated series for the coming months is undoubtedly Star Wars: Andor, which is planned to arrive at the end of September on Disney +. Due to its proximity, more details about what it will offer continue to be revealed, so this time some information about its musical theme was discussed.

As you surely remember, this show will allow us to see again the Mexican actor Diego Luna as Cassian Andor, but 5 years before the events of Star Wars: Rogue One and when he was still a thief.

One of the main aspects in each project of the saga has been its music, so now those responsible for the new series shared that the musical intro of Star Wars: Andor will have slight changes in each chapter:

“None of the opening sequences are the same, and each variation is a different orchestration, a completely different interpretation of our theme that Nic (Nicholas Britell) has done. There will be 12 of them in the series. will figure out what’s been done. I think they’re absolutely beautiful,” said showrunner Tony Gilroy.

It is worth mentioning that the series, in addition to the history of Andor, will show a new perspective of the galaxy and important moments of the then growing rebellion, as well as how people and planets became involved in an era full of dangers.

We remind you that Star Wars: Andor It will premiere on September 21 on Disney +.

What do you think of the words of the showrunner? Tell us in the comments.

Lending fintech points to the creation of digital ecosystems

Download the digital publication of the Blue Talks Dialogues – Chile, on the way to the 2022 Oceans Conference