Pokémon Trainer Scarlet & Violet could be gay or transgender 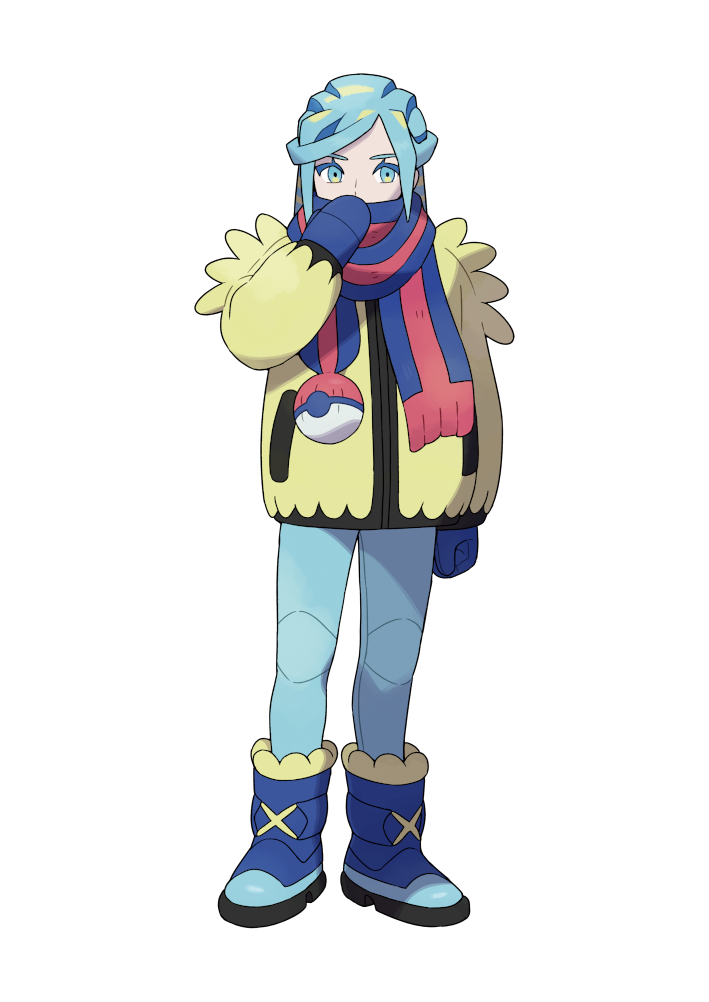 The Pokémon Company already shared more details of its new games Pokemon Scarlet & Violet. In the new wave of information is the revelation of some of the characters that will accompany the players and one of them drew attention because she could be a member of the LGBT community.

The information shared by The Pokémon Company included details of the gym leaders of Paldea, the region in which the adventure of Pokemon Scarlet & Violet and one of them is Grusha, a gym leader in charge of the Glazed Gym (Sierra Napada, in Spanish).

Is Grusha male or female in Pokemon Scarlet & Violet?

This character appeared in a good part of the trailer and drew attention for being one of the characters with the most attractive aesthetics and feminine features, in addition to wearing clothing typical of icy places and a hairstyle that is usually related to women.

But you read that right, we refer to him with masculine terms because, in effect, he is a man. This was contrasted by the first impression it generated on the fans, who quickly assumed that she was a woman. There were some who had even made illustrations of all kinds representing her as a woman (although knowing this certainly did not stop or stop many more), some other fans took this as a joke and how the character awakened their gay side in them.

“Grusha was a professional snowboarder, but now he’s a full-time Sierra Napada Gym Leader. He’s an expert in Ice-type Pokémon and has Cetitan as his partner. He’s usually quiet, but when the battles get really hot , reveals all those emotions that he normally hides,” reads the official description of the character.

In case you missed it: The Pokémon Company supports the LGBT community.

grusha fr giving so many people an unexpected gay awakening you love to see it pic.twitter.com/a6cULqbFty

I’ve been notified Grusha is a man

Gonna draw Grusha with fatass tits when I get home from work pic.twitter.com/YXRz3fapsl

They just revealed Grusha in the new Pokemon game and some people aren’t taking it too well pic.twitter.com/nYlFjdUnJS

Is Grusha gay, transgender, or LGBT?

While Grusha is confirmed to be male (or at least referred to as such), it’s hard to tell if he’s transgender. However, considering that his facial and body features are female, there is a possibility that he is a male human and his sexual identity is female.

In any case, these cases are not usual in Pokemon. In the series, however, there are a few characters that fans suspect are part of the LGBT community. The almost confirmed case is Blanche, who was once insinuated that she is the leader of Pokémon GO could be gay.

However, confirmed cases of homosexuality or transsexuality are not openly confirmed in the franchise… except for one. In Pokémon X & Y there is a trainer Beauty (Modelo, in Spanish) who reveals in a dialogue sequence after the defeat that he was previously a black belt karate fighter before transforming thanks to medicine (original text in Japanese), clearly insinuating that he was a man who went through hormonal treatment to become a woman.

That said, being games for children, Pokemon Scarlet & Violet they will not openly address Grusha’s identity, but will mention it only in the official description of the character and leave the rest open to the interpretation of the fans.

What do you think about this interesting fact? Pokemon Scarlet & Violet? Did you think Grusha was female? Tell us in the comments.

Pokemon Scarlet & Violet are in development for the Nintendo Switch and are expected to debut on November 18. You can find more news related to them if you visit this page.