Fortnite: they discover that Groot is a “pay-to-win” if you do these tactics in games 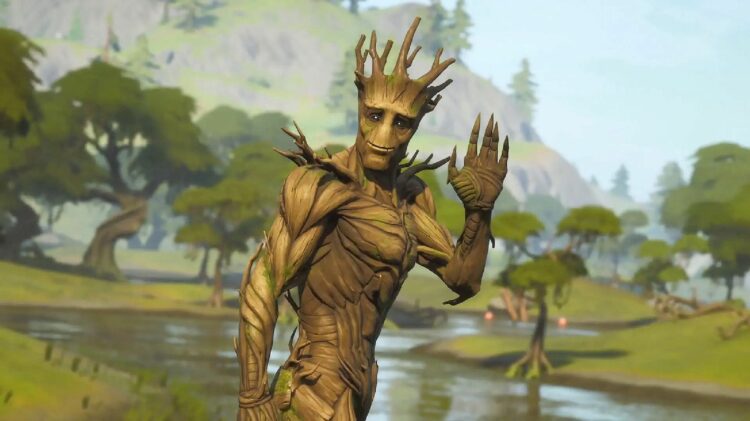 Groot appeared in Fortnite from Chapter 2, specifically from Season 4. It is a Battle Pass exclusive cosmetic item and has four styles that the community has worked hard to unlock. Groot’s popularity is still maintained, but with some criticism: everything indicates that it is a pay-to-win skin, that is, “pay to win” in games.

Happens that groot it has a design that blends so well with brown backgrounds to the point of hiding in plain sight when positioned next to a tree or on the edge of a cliff. However, as one redditor discovered, the skin also remains somewhat invisible while hiding in the Klomberry bushes.

RevB0T was wearing the Groot outfit and tried his luck hiding in a bush. The detail is that he takes refuge in a Klomberry bush. Given how small they are, it’s technically impossible to stay hidden in them.

Still, the player managed to stay hidden to the point that the opponents walked to the bush and picked up some Klomberries before returning to the battle.

Groot made the player invisible to his opponents, and that’s something the gaming community Fortnite has been classified as “pay-to-win”. The key is to stay still in environments where Groot can blend into the background. It is enough that he is in movement so that he draws the attention of the rivals.

Can anyone travel at twice the speed of light?