Android: what are the best features to play on your smartphone 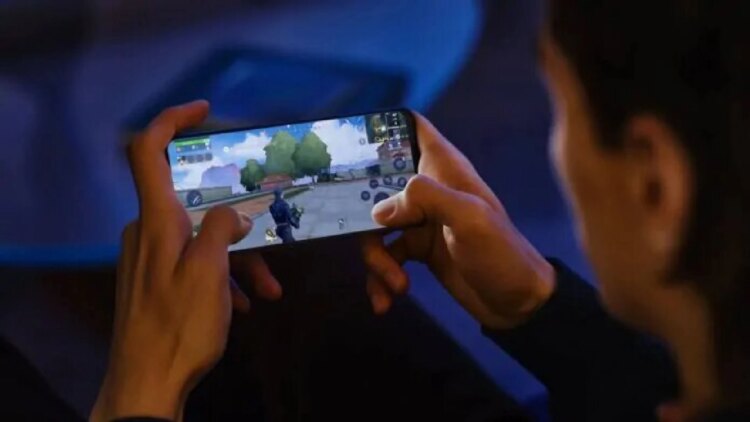 The devices Android they have a wide range of functions that can help any gamer. There are times when we pay more attention to RAM and screen quality; however, the operating system must have the most appropriate functions for a better experience. Let’s say that power is not everything if there are no functions to avoid interruptions and calls.

Gaming features on devices Android They depend on the manufacturers. In this sense, OPPO experts have shared what are those features that your mobile should have for a better experience. You should consider that the recommendations are based on what the Android-based ColorOS 12 operating system has been offering.

ANDROID | The best functions to play with the phone

Activate game focus mode: With this option you can lock the toolbox, quick settings, notifications, navigation by gestures, calls, alarms, among others. In addition, you will be able to use applications such as Whatsapp, Facebook, Discord, without the need to leave the game.

Control performance settings: You will have the advantage of controlling the performance settings, thus choosing to give priority to the battery, or to the graphics of the game. You can choose from Power Mode, Balanced Mode, Pro Gamer Mode. In addition, you can choose the sensitivity of the screen with which you like to play thanks to touch optimization.

you can change your voice: For those applications that include third parties and one tends to talk online, the smartphone offers the option of voice changer in 5 different modes: alien, robot, knight, minion and giant.

They find life in the most inhospitable place on Earth