A promising new horror game is coming to PC 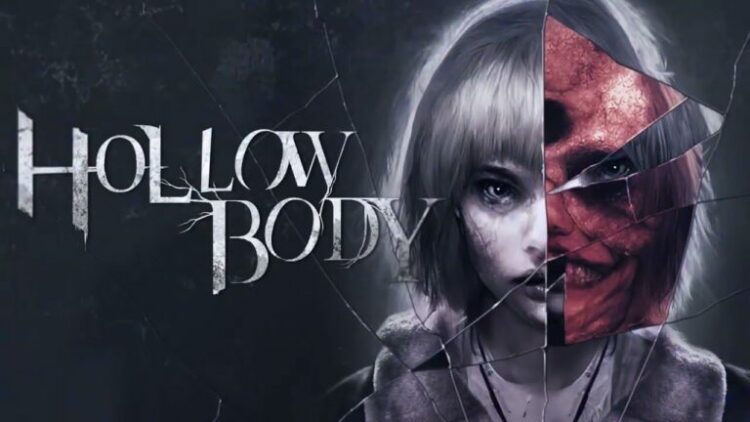 If you are one of the players who believes they are capable of withstanding any scare, let us tell you that a new challenge is on the way that will surely make your hair stand on end. We refer to hollow bodyproposal that will come to PC.

As you surely know, the horror and suspense genre is one of the genres that receives the most titles in each generation. However, developer Headware Games is confident that it will break new ground with its third-person survival game.

Due to this, an interesting trailer for the title has just been shared so that the community can get an idea of ​​everything it will offer, while managing to raise funds in a Kickstarter campaign to complete its development.

As you could see, hollow body will tell a short horror story set in the urban decay of a long-abandoned British town, where you play the role of Mica, an unlicensed loader who works for a network of freelancers on the black market and who has an accident. That will take her to a really dangerous area.

According to the information shared, the game will offer a cinematic combination of fixed and dynamic camera angles, as well as include logic puzzles, resource management and limited combat with a narrative and exploration approach, all without forgetting its multiple endings.

It is worth mentioning that, for the time being, the plan is to launch hollow body for PC, via Steam, Epic Games Store and GOG, in the first quarter of 2024, and later on consoles.

What do you think of this horror proposal? Tell us in the comments.