Fortnite x Dragon Ball Super: leaks indicate that the Battle Royale will have characters from the anime 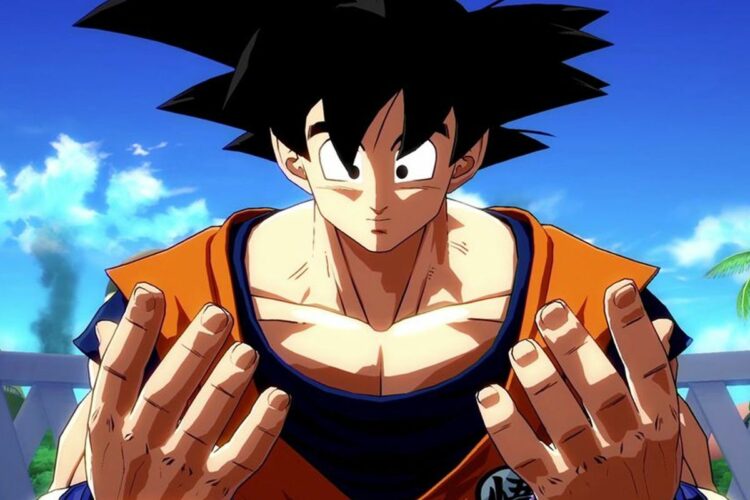 Fortnite It already has a deep history and several characters from popular culture are added to it. Only in the last great event of the shooter did we see that Dwayne Johnson himself arrived on the island to guide gamers in the war with the queen of the cube.

There have also been characters in the shooter such as Thanos, Darth Vader, and an advertising campaign for IT, the film of the terrifying clown, was even carried out within the video game.

Well, the leaks indicate that the next characters that join the Battle Royale are Goku, Vegeta, Beerus and a mysterious heroine from Dragon Ball Super. Although Epic Games has not shared anything about it, the dataminers announce that the following content is being prepared.

MidaRado He shared via Twitter that four skins will arrive: the three characters mentioned and there is a female silhouette that could not be identified, perhaps it is Bulma, Vegeta’s wife.

The patch would also include an anime-themed loading background, various Dragon Ball challenges, free battle pass rewards, and a special item in the form of a Capsule Corp capsule.

Some leaks indicate that it was also included by popular power Kamehameha, but it is not yet known how it will be introduced in the Battle Royale gameplay.

Here’s everything we know about the Dragon Ball collab:

Netflix's vision of the future of streaming: more expensive or less convenient