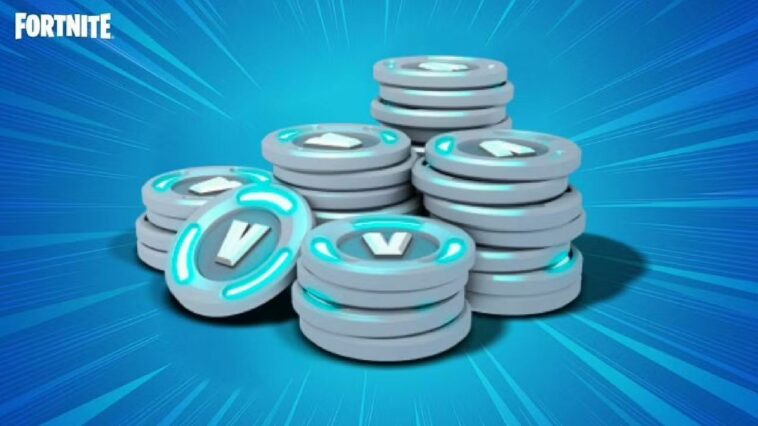 Fortnite It could be as free as you want, but there are a lot of cosmetics that you can buy with V-Bucks, that is, real money that you must invest in the platform. Some are rare, while others are extremely common, but all have in common that they cost money.

There are those who simply decide not to spend money on these items of Fortnite and one or the other will be able to spend at most about 10 or 20 dollars. But what can you do in Battle Royale if you spend $6,000?

A Reddit user named JMurker315 He shocked the community after posting a video of his account after investing such a large amount of money. The images show the wide collection of skins of her that reaches 703.

Since the total number of outfits available in Fortnite is about 1450, the user owns almost half. Additionally, the Locker contains exclusive “OG” skins such as Blue Squire and The Reaper from Chapter 1 – Season 2 and 3, respectively.

That being said, the bulk of the skins in the locker are mostly those that were introduced after Chapter 2 began. However, the collection is downright impressive to say the least. To this we must add the skins that were bought directly with real money and not with V-Bucks, so the collection can exceed 7 thousand dollars.

Do not think that everything was spent on outfits. The user also owns 550 emotes, 306 gliders, and 570 picks.

What are you saying? Would you also spend so much money on Fortnite or in any other game? There are things that one simply does not know how to explain.