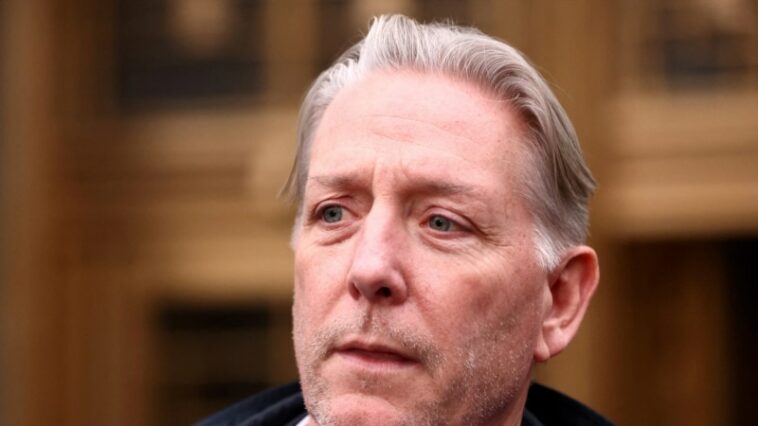 McGonigal faces criminal charges alleging that he took at least $225,000 from a former Albanian intelligence agent while serving as chief of counterintelligence for the FBI’s New York field office.

The 54-year-old former official faces nine charges related to concealing material facts, making false statements and falsifying records and documents. He could face decades in prison if he is found guilty.

Via video link, from New York, where he is out on bail, McGonigal has pleaded not guilty to all nine charges against him.

The defendant’s arraignment came two days after he pleaded not guilty in an unrelated case in New York. The indictment charges him with money laundering and violating US sanctions, after he left the FBI in 2018 while investigating Oleg Deripaska, a sanctioned Russian oligarch.

In recent days, conservatives have tried to link McGonigal to the FBI investigation of former President Donald Trump during the Republican’s tenure, but his role in that investigation appears tenuous. 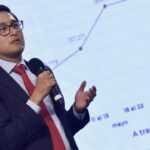