For the second year in a row, life expectancy continues to decline in the US. 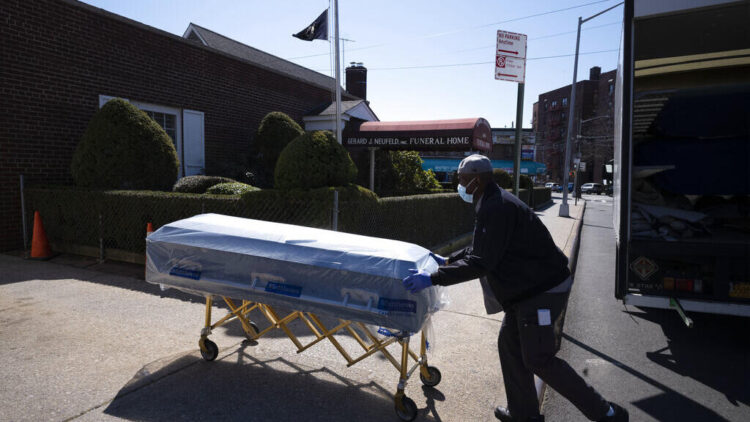 With an average of 76.1 years, the life expectancy of Americans continues to fall for the second year, according to official figures. The effect of mortality from Covid-19 was felt in 2021 as well.

Life expectancy in the United States has declined in 2021 for the second year in a row due to Covid-19 deaths, falling to its lowest level since 1996, according to the government.

At an average of 76.1 years, life expectancy is down almost one from 2020, the largest two-year decline recorded by the Centers for Disease Control and Prevention (CDC).

The gap in life expectancy between men and women also widened last year to its highest level in more than two decades.

Covid-9 deaths contributed half of the overall decline in life expectancy last year, with more than 460,000 deaths from Covid-19, according to the CDC. Since the start of the pandemic, the country has recorded more than 1 million deaths.

“Mortality was lower in 2022 than it was in 2020, so I think we’re likely to see a slight increase in life expectancy,” said Robert Anderson, a statistician at the National Center for Health Statistics. However, he said life expectancy was unlikely to return to pre-pandemic levels this year.

Native American life expectancy in 2021 was only 65.2 years. In the case of Afro-Americans, it was 70.8 years, compared to 76.4 for people of European origin.

Gas pipelines, energy supply and interconnection on the border between France and Spain: lessons from two failures