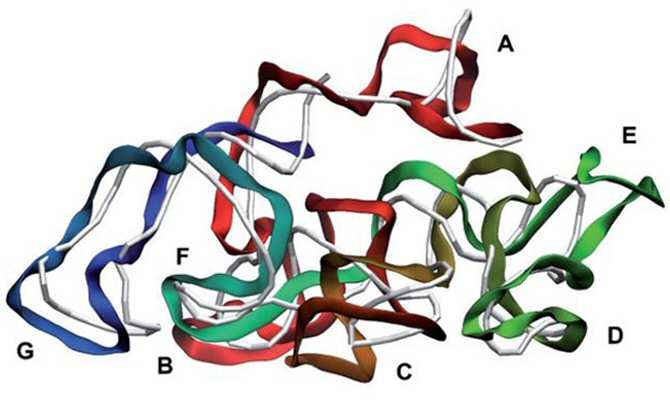 Scientists have created the first computer reconstruction of a virus in its entirety, including its entire native genome.

Although other researchers have created similar reconstructions, this is the first to reproduce the exact three-dimensional, chemical structure of a “living” virus.

The breakthrough could open the way for research into an alternative to antibiotics, thus reducing the threat of bacterial resistance to them.

The reconstruction is the work of the team of Dmitry Nerukh of Aston University in Birmingham, UK.

The research was carried out using existing data of virus structures measured by cryoelectron microscopy and computer modelling, which took almost three years despite using supercomputers in the UK and Japan.

The advance will open the way for biologists to investigate biological processes that until now have not been able to be fully examined.

This includes finding out how a bacteriophage, which is a type of virus that infects bacteria, kills a specific disease-causing bacterium.

How this occurs is currently unknown, but this new method of creating more accurate models will open up new avenues of research into the use of bacteriophages to kill specific bacteria that are potentially deadly to humans.

A segment of the model genome. (Image: Dmitry Nerukh)

This could lead to more targeted treatments for diseases currently fought with antibiotics, and thus help curb the growing threat posed to humans by antibiotic resistance in bacteria.

Nerukh and colleagues report the technical details of their reconstruction in the academic journal Faraday Discussions, under the title “Reconstruction and validation of entire virus model with complete genome from mixed resolution cryo-EM density.” (Font: NCYT by Amazings) 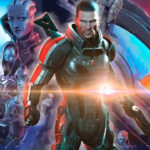 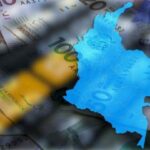