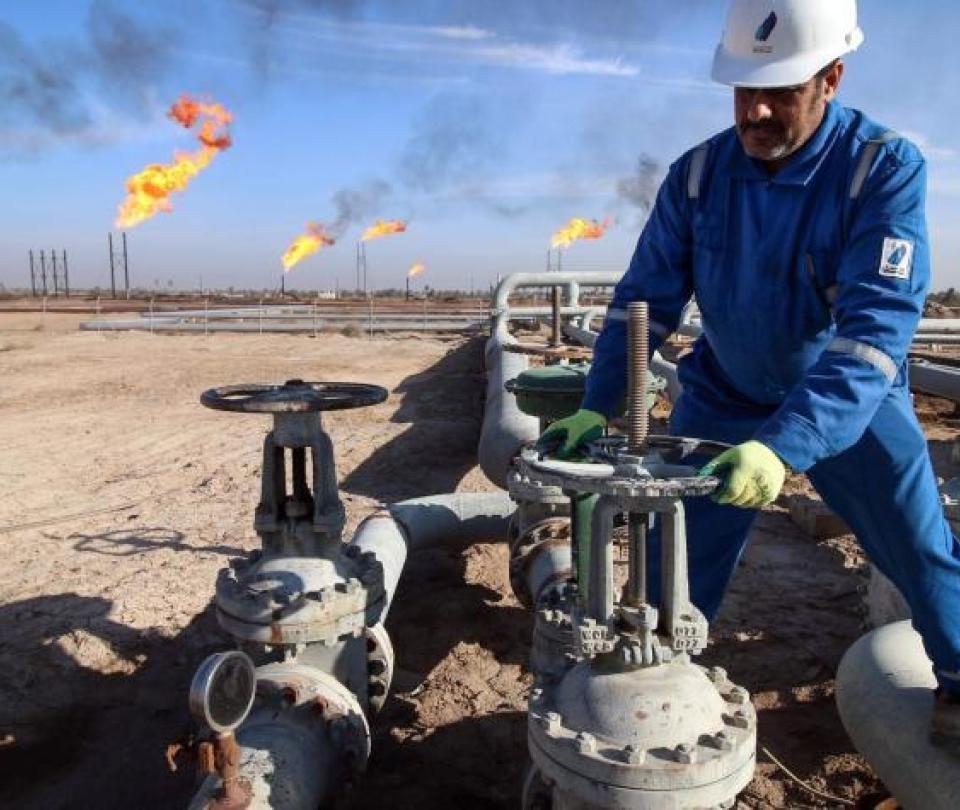 The most recent iSpeech by the Minister of Mines and Energy, Irene Vélezat the World Economic Forum, which takes place in Davos, Switzerland, caused a wave of conflicting opinions.

The senior official assured that in the country anda No more oil or gas exploitation contracts would be signed. To which President Gustavo Petro supported her through speeches in the media.

“Last year’s Tax Reform and the refusal to deliver new exploration and production contracts by the government of Gustavo Petro would have direct repercussions on production in the medium and long term. Fedesarrollo estimates that production would be 480,000 barrels in 2030, which implies that not a single barrel would be exported and oil would need to be imported to load the two main refineries in the country.”, explains Sergio Cabrales, a professor at the Faculty of Engineering at the Universidad de los Andes.

In this sense, from different fronts it has been explained that there is no option in the short or medium term that can replace the hydrocarbons sector in the country’s finances.

(Also: What impact would it have to stop oil exploration in Colombia).

“The hydrocarbon industry in Colombia revolves more than 20% of the current income that the nation receives annually; between royalties, taxes and dividends from Ecopetrol. Currently, this industry produces almost 5% of the gross domestic product (GDP), more than 50% of exports, 30% of direct foreign investment and approximately 100,000 formal jobs”, Cabrales mentions.

Currently, the majority cargo is held by Ecopetrol. According to the expert, the company state-owned majority produces more than 73% of the crude that is extracted in Colombia and 84% of the natural gas that is consumed in the country. Along with this, 89% of the dividends it generates are destined for social programs, public education and health and others.

“The resources generated by this industry are required to lift more people out of poverty, develop government social plans and increase the competitiveness of other sectors and industries through better roads, bridges, airports, ports, etc.“says the teacher.

What are the chances that no more contracts will be given?

“Colombia has 331 signed contracts that only 273 are in execution and, of those, 129 are in exploration, but there is only a 15% probability of exploratory success, which makes it difficult to add new reserves. Without new contracts, it is limited to the current reserves and the few reserves that can be added from the current contracts”, says Cabrales.

Finally, the expert clarifies that ending this industry implies a reduction of 35 million tons of CO2 that represent 12% of the country’s emissions and 0.04% globally. 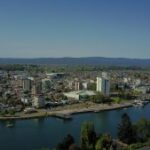