Turkey announces an agreement to unblock Ukrainian cereal from this Friday 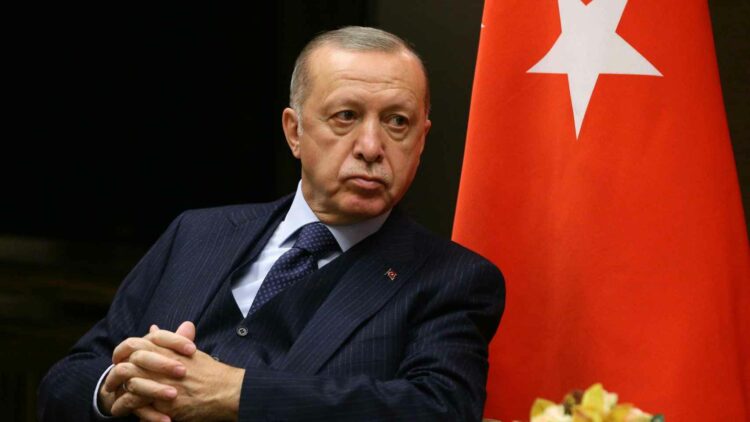 A agreement to unblock cereal exports blocked in Ukrainian ports will be signed tomorrow, Friday, in Istanbul, the Turkish Presidency announced in a statement on Thursday.

“The grain shipping agreement signing ceremony, which will be attended by the (Turkish) president, Recep Tayyip Erdoganand the Secretary General of the United Nations, António Gutérres, will take place tomorrow at 4:30 p.m. in the Dolmabahçe Office, with the participation of Ukraine and Russia,” says the brief note.

The Turkish government’s announcement came shortly after the UN reported that Guterres had interrupted his vacation to travel to Istanbul in the next few hours, where he was already last week to participate in the negotiations on grains blocked by the war in Ukraine. .

Guterres “is traveling to Istanbul as part of his efforts to ensure full global access to Ukrainian food and Russian food and fertilizer,” UN spokesman Farhan Haq said in New York.

Behind the “four-way meeting” with military representatives from Russia, Ukraine and Turkeywhich took place last week, Guterrez was cautiously optimistic, speaking of “a key step forward” and “a ray of light.”

On Monday, the Turkish Defense Minister, Hulisi Akar, considered a new meeting this week “likely”, but without giving signs that a definitive agreement was close to being sealed.

He pointed out then that “the establishment of an operations center in Istanbul, the joint controls in the ports of departure and destination, and the guarantee of the safety of navigation in the transfer routes are the main technical issues” that were addressed in the ongoing diplomatic contacts.

According to Haq, along with Guterres, the Deputy Secretary General for Humanitarian Affairs, Martin Griffith, and the Secretary General of the United Nations Conference on Trade and Development (Unctad), Rebeca Grynspan, are now traveling to Istanbul.

It is estimated that in Ukrainian ports there are currently more than 20 million tons of cereals and sunflower seeds that cannot reach the market as a result of the blockade of the Black Sea after the Russian invasion of Ukraine.

The lack of these grains in international markets threatens a food crisis and famine.

Angelbird announces SDXC cards with up to 1TB capacity