Russia resumes supply to Europe through the Nord Stream pipeline 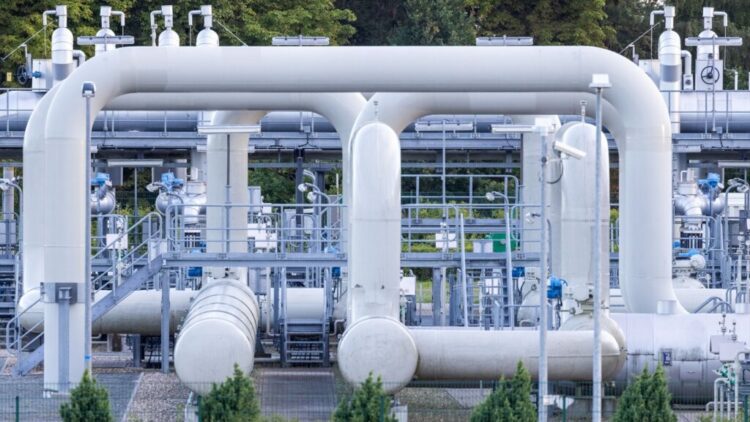 Russia has resumed this Thursday the supply of gas to Europe – via Germany– by the Nord Stream gas pipeline after ten days of stoppage for annual maintenance work, the infrastructure operator has confirmed on its website, Nord Stream AG.

The amount of gas that has begun to arrive is approximately 30% of the maximum driving capacityadded Klaus Müller, president of the German federal network agency (Bundesnetzagentur).

Müller has stated that the percentage of gas forecast for this Thursday through Nord Stream 1 is about 530 GWh/dwhich is equivalent to approximately 30% of the capacity of the gas pipeline, which directly links Russia with Europe and enters Germany through the Baltic coast of this country.

The head of the German agency added that the expected amount of supply “is binding for the next two hours, changes during the day would be very unusual“.

the pipeline interrupted its gas supply to Germany on July 10 to carry out regular maintenance tasks, although the German authorities have expressed concern in recent days that the technical stop would be prolonged.

The German government reported this Wednesday that it had achieved reduce its dependence on gas from Russia from the 55% it had in February to the current 26%as a result of efforts to reduce those imports and the suspension of supplies through Nord Stream.