Mikhail Gorbachev, the father of ‘perestroika’ and last president of the USSR 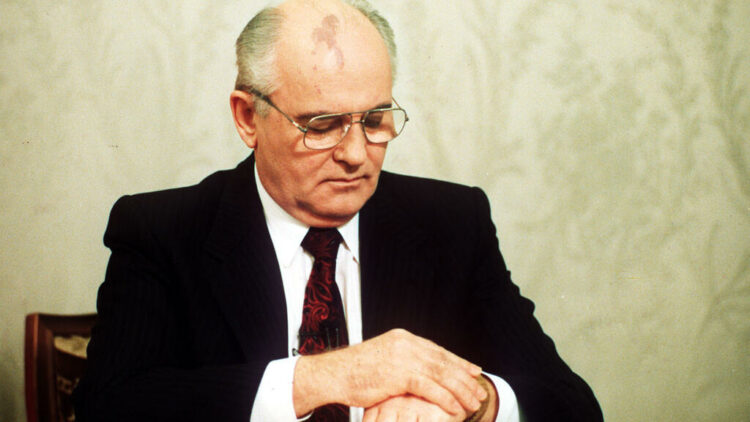 On August 30, 2022, Mikhail Gorbachev, the last president of the Soviet Union, passed away. During his political career, this president tried to reform the system that had operated in the USSR for decades by means of an economic and political liberalization that, in the long run, would bring consequences for its continuity, such as a deep economic crisis and a great destabilization of the socialist bloc and the USSR itself, which ended up disappearing in 1991.

Mikhail Gorbachev came to power in the Soviet Union in 1985 during a period of stagnation in his country. From the beginning, he had the initiative to carry out a series of reforms that would allow the USSR to open up to the rest of the world and that would solve what he considered to have been historical errors since Stalinism.

To do this, his two main proposals were perestroika or ‘restructuring’ and glasnost or ‘openness’. The first consisted of a remodeling of the economic system to adapt it to the free market and leave behind the planned economy that had governed the USSR for decades. The second was in political matters and had the intention of promoting political pluralism so that the Communist Party ceased to be the hegemonic force.

However, the changes promoted by Gorbachev did not turn out as expected. The economic restructuring brought a severe crisis to the Soviet nation, which was not ready for the free market. And the political opening made the critics focus on his figure, both from the most orthodox communists, and from the sectors closest to the West.

This is how his name began to be less and less valued inside Russia, despite the fact that his fame skyrocketed in the West. A series of changes meant that, after the fall of the Berlin Wall, several socialist nations left this bloc and in 1991 up to 14 territories of the USSR became independent republics, triggering the end of the Soviet Union on December 25, 1991.

Biden calls for "national dialogue" in Iraq in call to PM