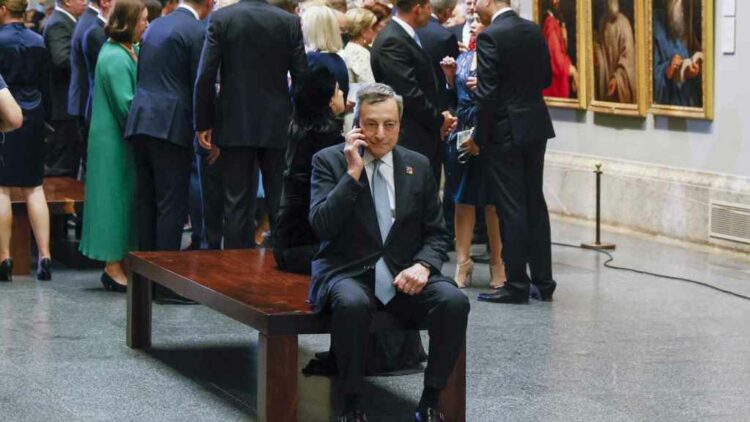 Mario Draghi had to decide on Wednesday morning if he confirmed his resignation or if he wanted to try to revive your cabinet. He opted for the latter and, in the middle of the afternoon, the 5 Star Movement (M5E), La Liga and Forza Italia decided that they preferred to go to elections in the fall rather than continue the coalition government of the still prime minister.

“The only way forward, if we want to stay together, is to rebuild this pact from the top, with courage, selflessness and credibility. Are you ready to rebuild this pact?“Asked Draghi in the speech prior to the motion of confidence. And the response of the alliance parties was to leave the chamber to avoid the vote.

Despite the absence of the right-wing formations led by Matteo Salvini and Silvio Berlusconi, and the populist formation of Giuseppe Conte, the prime minister has managed to overcome the motion with 95 votes in favor and 38 against. The unity government, on the other hand, has crackedthrusting Italy into political chaos at a critical moment for the European Union, which seeks to keep its economy afloat while trying to sink Russia’s.

The Italian Prime Minister, Mario Draghi, upon his arrival at the Prado Museum where the President of the Spanish Government, Pedro Sánchez, offers a dinner to the Heads of State and Heads of Government participating in the NATO summit, this Wednesday in Madrid .

Last Thursday, after the M5E —which has recently undergone numerous splits— boycott the vote on a decree to mitigate the effects of inflation, Draghi already announced that he would resign. He said he was not willing to continue to the front if there was no unity. However, the President of the Republic, Sergio Mattarella, rejected his decision and sent him back to Parliament to see if his partners had really abandoned him.

After Draghi resigns, elections will be called for the end of September or the beginning of October

Now that the answer is positive, the options are over for the former president of the European Central Bank, who does not seem to have benefited from the support that several international leaders have shown him in recent days. Among them the President of the Government of Spain, Pedro Sánchez.

Thus, it seems inevitable that, in the next few hours, the Prime Minister will present his resignation again to the Head of State who, this time, will be in charge of dissolving Parliament. If that happens early elections will be called towards the end of September or the beginning of October. About 60 or 70 days from the end of the legislature.

In these new elections to which the Italians seem to be headed – who also had to go to the polls at the beginning of 2023 – there could be a clear winner: Fratelli d’Italia (Brothers of Italy), the far-right party that leads Giorgia MeloniMussolini fan and regular guest at Vox rallies.

That is at least what the more than 20 polls carried out in recent months indicate, which place Fratelli d’Italia as the first most voted force in the country with between 22% and 24% of support.

Some results with which Meloni would even unseat Matteo Salvini. known as The Captain, the leader of the far-right League, had been leading the voting intention for years, according to local media. However, it seems that he has now been overwhelmed by the melon phenomenonminister during the Berlusconi government. 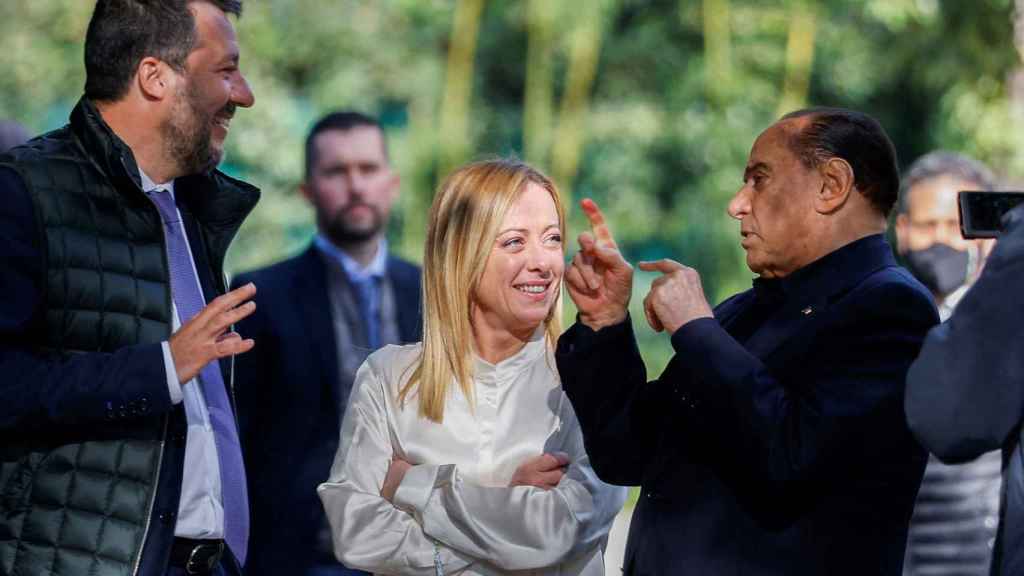 Giorgia Meloni, together with Silvio Berlusconi and Matteo Salvini.

Meloni’s triumph is not an isolated phenomenon. Italy appears to be leaning hopelessly to the right, as polls also show that Fratelli d’Italia, Forza Italia and La Liga could all hope to win in total 60% of the votes.

It has been the leader of the far-right formation who has not even waited for Draghi to present his resignation to drop a possible coalition. “The only governments that work are those with a cohesive majority,” she said Wednesday after call by telephoneas confirmed Il Corriere della Serato his right-wing rival, Silvio Berlusconi.