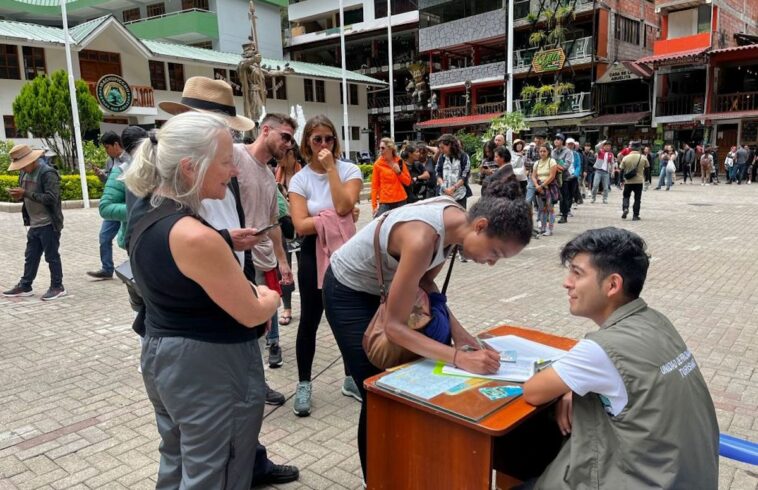 () — The entrance of tourists to the Citadel of Machu Picchu and the Inca Trail Network has been suspended until further notice due to ongoing unrest in Peru, officials in the country said on Saturday.

The Decentralized Directorate of Culture and the Directorate of the Historic Sanctuary of Machu Picchu said in a statement on Friday that tourists who have a ticket for January 21 or later can claim a refund up to a month after the end of the protests.

Earlier this week, protests in Peru continued across the country, leaving at least 30 people injured. At least two police officers were injured and 11 people detained when protests turned violent in the southern city of Puno on Friday. They set fire to a police station in Puno. Interior Minister Vicente Romero said protesters attacked police stations, government buildings and private businesses across the country on Friday.

Peru is experiencing some of its worst acts of political violence in decades. The protesters want new elections, the resignation of Boluarte, a change in the constitution and the release of Castillo, who is currently in pretrial detention. At the center of the crisis are the demands for better living conditions that have not been met in the two decades since the democratic regime was restored in the country.

Tourists line up to sign a petition to the railway company to be evacuated on a “humanitarian train” in Machu Picchu, Peru, on January 20, 2023. (Photo by CAROLINA PAUCAR/AFP via Getty Images)

According to Andina, parts of the Urubamba-Ollantaytambo-Machu Picchu railway were damaged during anti-government protests on Thursday, forcing the suspension of train services until further notice. A total of 417 tourists are immobilized in Machu Pichu, of which 300 are foreigners, according to the Minister of Foreign Trade, Luis Helguero.

Helguero said that the authorities are evaluating and repairing the damage so that the tourists can be evacuated. Some tourists have been evacuated on foot, but the walk, Helguero said, lasted at least six to seven hours.

PeruRail said on Thursday it was suspending its services to and from Machu Picchu, among other destinations, because the tracks were blocked and damaged in several places.

“We regret the discomfort that this measure generates for our passengers; however, it is due to a situation beyond the control of the company in the face of the protests registered in Cusco”, read in the statement.

More than 50 people died in the protests

According to the most recent balance of the Ombudsman’s Office, 54 people have died and 772 people have been injured since the start of the protests on December 7, 2022.

The Ombudsman’s Office also pointed out that the mobilizations and road blockades this Friday are registered in 47 provinces of the country, which is equivalent to 24% of the national territory.

For his part, Christian Salazar, special envoy of the Office of the United Nations High Commissioner for Human Rights, lamented the number of deaths and injuries in the midst of the protest. In this sense, he asked the Government of Peru to investigate these cases to avoid more people being killed.

“We have regretted the deaths and injuries that have occurred. We have asked for information on what the government is doing to prevent these deaths and injuries from happening again, that the cases be well investigated. And we are here to support and strengthen capacities in respect for human rights in Peru,” Salazar said upon leaving the meeting he held with the president of the Council of Ministers Alberto Otárola.

The advice of a former attorney from Peru for Dina Boluarte 2:03 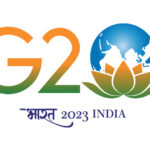