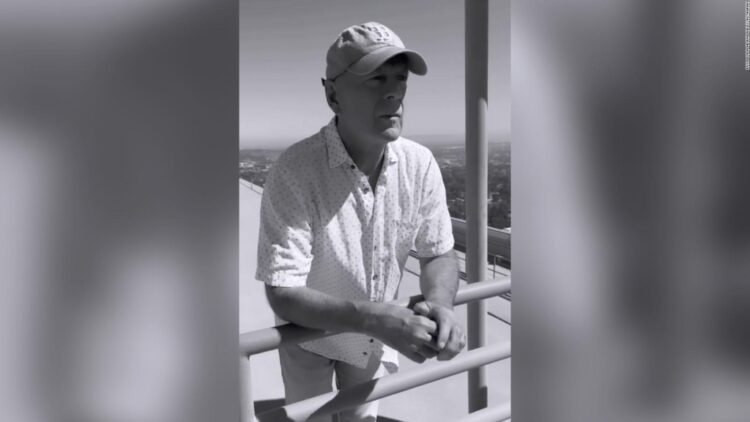 See how actor Bruce Willis is doing after being diagnosed with aphasia 0:44

() — Bruce Willis returned to the site of one of his most famous movies, “Die Hard.”

The actor’s wife, Emma Heming Willis, recently posted a video on her verified instagram account where it showed her husband visiting Fox Plaza in Los Angeles, which served as the set for the Nakatomi Plaza from his iconic 1988 film, “Die Hard.”

Willis’ family announced in March that the star would be taking a break from acting due to his diagnosis of aphasia, which affects his cognitive abilities.

According to the Mayo Clinic, aphasia is “a condition that affects the ability to communicate” and can be caused by a stroke, head injury, brain tumor, or some other condition.

Willis’ wife has shared updates on the actor’s life since his diagnosis was made known, including a video of Willis at a basketball game with friends.

Eye drops, your ally this summer

Spain opposes the Brussels plan to ration gas, since it forces an effort that does not correspond to it