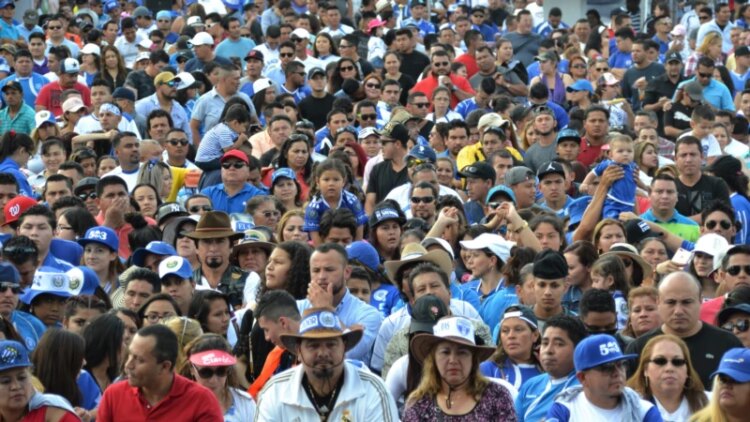 Public health authorities in El Salvador confirmed Tuesday the first case of monkeypox in the country, a 28-year-old woman who arrived from the United States.

“Currently we only have this confirmed case. There is no other suspicious case,” said the Minister of Public Health, Francisco Alabí, at a press conference.

“This is a 28-year-old female patient and the epidemiological link comes from one of the countries that has 95% of the cases, that is, the United States,” he added.

The official explained that the patient consulted the medical services of the Ministry of Health on Monday and the case was detected in a timely manner to give it the corresponding follow-up according to the established guidelines.

Alabí reported that the woman’s condition is stable, she has not presented complications and will be given timely follow-up.

The official assured that the country is prepared to face this disease and asked the population to remain calm.

He also recommended that citizens be alert to any skin injury to go immediately to health facilities.

Taiwan shoots down an unidentified drone over an island near China