Undemocratic pluralism: Indonesia and beyond 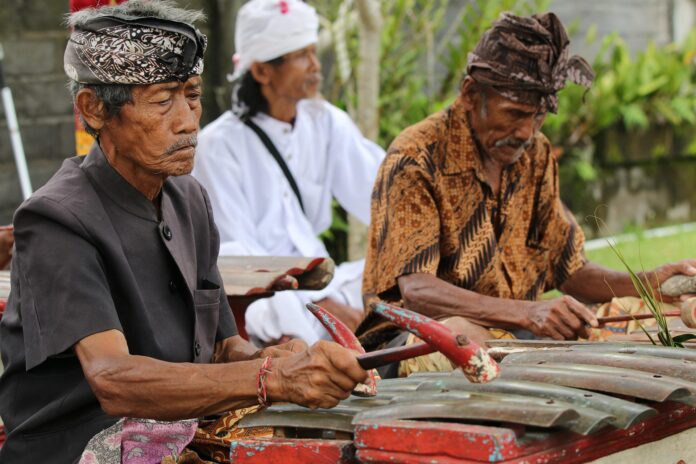 The decline in prominence of the democratic cleavage in the 2019 Indonesian elections was the latest twist in the up-and-down trajectory of that cleavage in post-Haji Mohammad Soeharto (Suharto) Indonesia, who ruled Indonesia for 31 years.

In 1999, the democratic division was important. At the time, many voters viewed the PDI-P and several new parties, including the Islamic ones, as oriented toward pro-democracy reforms; at the same time, voters still attached to the pre-democratic order could find a home in the Suharto regime’s Golkar party. In the 2004 and 2009 presidential elections, the lines of demarcation became blurred, as no candidate on either ballot offered an undemocratic alternative to the status quo.

Such an alternative did not arise until 2014, when Prabowo exposed a vision of neo-authoritarian strengthening of the Executive and populist mobilization of the masses. Since Prabowo had the backing of Islamist groups, the split over democracy coincided with the split over pluralism versus Islam. Supporting Jokowi generally represented a vote in favor of religious pluralism and the continuation of democratic political arrangements in Indonesia, while supporting Prabowo meant supporting a greater role for Islam and injecting an element of strongman rule into the political system.

As we have argued, support for pluralism subsequently diverged from support for democracy, as pluralism began to overtake democracy as a problem. During his first term in office, Jokowi lost his status as the guardian of Indonesian democracy, having shown no interest in democratic reform and used authoritarian methods to push back Islamist opponents. For many pluralists, this behavior did not disqualify Jokowi for re-election. Instead, Jokowi became their symbol of resistance to the Islamist threat, a resistance they felt empowered to oppose by whatever means seemed necessary.

In the 2019 elections, the division between pluralists and Islamists was the determining factor in the behavior of voters on both sides. Voters who held both pluralist and pro-democratic views, and who therefore considered abstaining, were reduced to a small minority and attacked by pluralists, now exclusively interested in defending multiculturalism. The defense of democratic rights (as opposed to pluralists) was barely mentioned during the campaign.

Such an alternative did not arise until 2014, when Prabowo exposed a vision of neo-authoritarian strengthening of the Executive and populist mobilization of the masses

The case of Indonesia, therefore, is a useful reminder that while the protection of minority rights is crucial to any democratic project, separating the defense of those rights from the defense of other liberal rights and freedoms can have a negative effect. antidemocratic. In his work on the subject, Marc F. Plattner coined the term “radical pluralism” in 2010 to describe excessive and potentially undemocratic forms of political mobilization of minority groups that prioritize religious, ethnic, and cultural pluralism over other aspects of the democracy.

Advocates of non-democratic pluralism often dress their positions in the language of democracy, but they run the risk of being just as illiberal as the ideological opponents they seek to limit, even if each of the two groups ends up being illiberal in their own way.

This view is loaded with implications for thinking about how the global democratic recession started and what can be done about it. There is no doubt that supporting the rights of minorities is crucial to protecting democracy and curbing the rise of populists who mobilize against them. However, it is equally important to note that history has had its share of pluralistic autocrats who justified their stay in power by claiming that they protected minorities from threats from Islamists or other majority groups.

Suharto was one such autocrat, but many countries in the Middle East and North Africa have also seen authoritarian regimes cast as champions of ethno-religious pluralism. To be clear, Jokowi’s Indonesia is not yet in this category: democratic decline is taking place only haltingly in the country.

The case of Indonesia, therefore, is a useful reminder that while the protection of minority rights is crucial to any democratic project

But the 2019 elections deepened the divisions that could push the country further into regression if the country’s democratic project does not expand beyond the defense of socio-cultural pluralism.

Note: The article is the fourth part of a paper originally published by the Revista Asia / América Latina. The reproduction of the same is done with the due authorization. Link to original article: http://www.asiaamericalatina.org/wp-content/uploads/2022/05/12.5-Aspinall-Mietzner-1.pdf 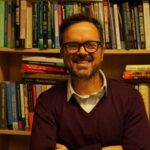 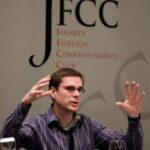 This was Petro's first speech as president of Colombia: unity, peace and environment