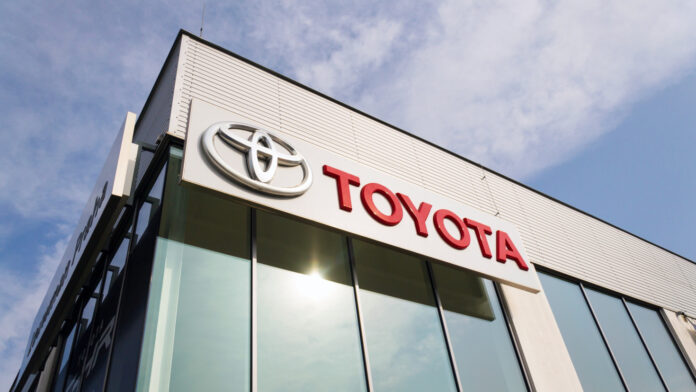 Toyota Motor Corporation has decided to invest up to 730 billion yen (approximately US$5.6 billion) in Japan and the United States to supply batteries for electric vehicles (EV), for which demand is growing, and aims to start battery production between 2024 and 2026.

This investment is intended enable Toyota to flexibly meet the needs of its different customers in all countries and regions by offering multiple powertrains and providing as many options as possible.

With this investment, Toyota intends to increase its combined battery production capacity in Japan and the United States by up to 40 GWh. Using the Toyota Production System and building more efficient production lines than ever before, Toyota also intends to further strengthen its competitiveness and invest in training staff dedicated to battery production and in passing on monozukuri manufacturing skills.

Japan and Australia united to extract lithium in Jujuy

In Japan, a total of approximately 400 billion yen will be invested in Prime Planet Energy & Solutions Co.’s (PPES) Himeji plant and Toyota plants and properties, while in the United States approximately 325 billion yen will be invested (about $2.5 billion) at Toyota Battery Manufacturing, North Carolina (TBMNC; owned 90% by Toyota Motor North America, Inc. and 10% by Toyota Tsusho Corporation) to increase production of automotive batteries.

Toyota intends to continue its efforts to build a supply system that can steadily meet the growing demand for BEVs in various regions, including supplying auto batteries from its partners.

Toyota believes that there is more than one option to achieve carbon neutrality. It also believes that the means to reduce CO2 emissions as much as possible and as quickly as possible, while protecting the livelihoods of its customers, varies greatly by country and region. With this in mind, Toyota will continue to strive to flexibly meet the needs of its various customers in all countries and regions by offering multiple powertrains and providing as many options as possible.