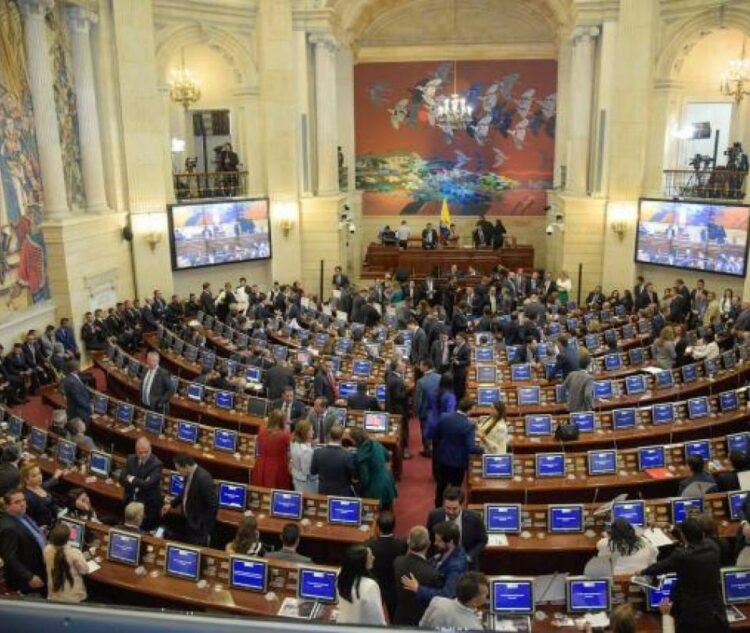 This July 20, the Colombian Congress for the period 2022 – 2026 with 61% of new legislators and, for the first time in history, gathers majorities around a left-wing president.

(July 20 parade: these are the road closures in Bogotá).

From the Elliptic Hall, President Iván Duque will present the balance of his administration, and will make official the installation of the Congress of the Republic.

Next, we will tell you how the distribution of some of the positions for the new legislative period is going.

Until now, the government bench will be made up of the coalition of the Historical Pact, the Esperanza Center, the Liberal Party and some minorities. Of course, this can change until September 7, the deadline for the parties to confirm their position as independent, opposition or government.

For the period 2022 – 2026, 181 legislators will be new and 113 will repeat in office, because they have already exercised in previous periods from their different collectivities.

The corporation that is installed this July 20 is made up of 294 congressmen. Of these, 86 are women: 32 senators and 54 representatives to the Chamber. This is the highest number of women congressmen the country has ever had, about 28.5%.

The presidency of the Senate of the Republic, in the first year, will be the Historical Pact headed by Roy Barreras. The second year will be for the Green Party, the third for the Conservative Party, and the last for the Liberal Party.

As for the presidency of the House of Representatives, he will be the Historical Pact with representative David Racero in the first year. The other charges and commissions are yet to be defined.

BRIEFCASE
*With information from EL TIEMPO