The US economy is slowing, but a recession is not inevitable: Yellen 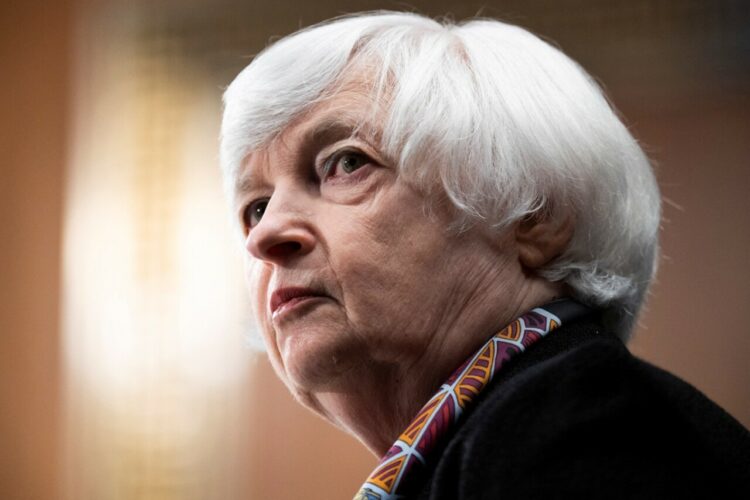 US hiring remained strong in June, with 372,000 jobs added and the unemployment rate holding at 3.6%. It was the fourth consecutive month of employment growth above 350,000 positions.

“This is not an economy that is in a recession,” said Yellen, who previously chaired the Federal Reserve. “But we are in a transition period where growth is slowing and that is necessary and appropriate.”

Yellen said inflation “is too high” and that the Fed’s recent rate hikes were helping to curb rising prices.

In addition, the Biden administration is selling oil from the Strategic Reserve, which Yellen says has already helped push down gas prices.

“In the last few weeks, gas prices have dropped about 50 cents (per gallon) and more should be on the way,” he said.

national and international threats endanger the unity of the EU