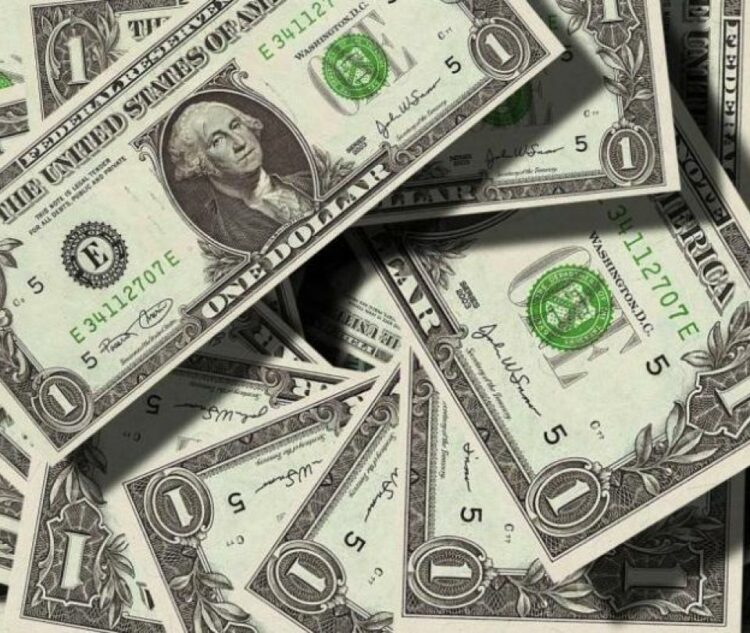 A new phenomenon, related to the rise of the dollar and the depreciation of the Colombian peso, is marking a buying trend on the border with Ecuador.

(Why Ecuadorians are spending their dollars in Nariño).

According to a report by Portafolio, the rise in the foreign currency is leading residents to cross into cities of Colombia as Ipiales or Pasto to buy products or services, taking into account that the Ecuadorian economy is dollarized and it is much cheaper to buy in Colombian territory, which has seen how its currency has devalued against the dollar.

This is leading to a more dynamic market, an increase in sales. According to the Pasto Chamber of Commerce, nearly 10,000 Ecuadorian citizens cross the border to consumea figure that can reach up to 30,000 nationals from the neighboring country on holidays or even weekends.

It is worth noting that an Ecuadorian citizen does not need to carry out an immigration procedure to enter the department of Nariño, since it is in a border integration zone (ZIF), which he must do if he wishes to leave the limits of the entity. .

But, what are the reasons to understand the increase in the foreign currency that is leading to this trend with a direct impact on the economy of the border?

Felipe Giraldo, director of the Department of Economics at the Pontificia Universidad Javeriana, points out that the reasons why the price of the dollar is so high in Colombia has to do with the threat of recession in the United States, generalized inflation in the world and the uncertainty generated by the incoming government in Colombia.

The expert states that all countries are suffering these effects of devaluation against the dollar, but there are also local characteristics that explain this situation.

Although the entire basket of currencies is falling, the Colombian and Chilean pesos are the ones that are losing the most ground to the strength of the greenback.

According to the expert, One of the alternatives to counteract this shock is to take tariff measures so that cheaper imported inputs enter could lead to a slight easing of local inflation and also a weakening of the currency.

While this scenario is getting back on track, cities like Pasto and Ipiales are taking action to take advantage of the weakening dollar.

vote in the primary election before the November midterm

'The most important thing is going to happen in the next few days,' says expert