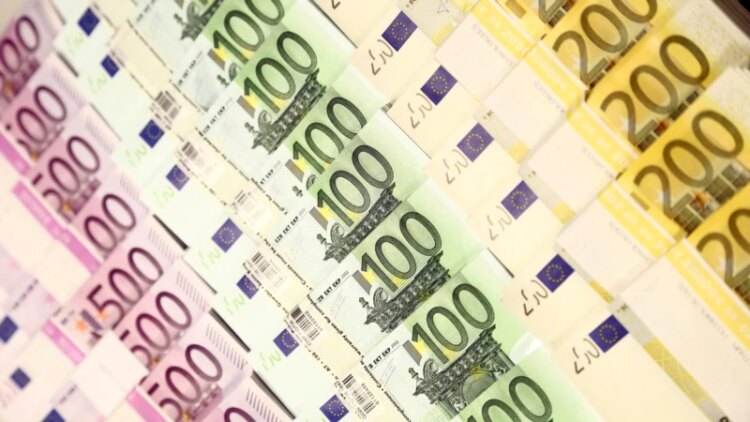 The dollar fell against the euro for the third consecutive session on Tuesday, following a Reuters report that the European Central Bank is considering raising interest rates by 50 basis points, more than expected, at its meeting on Thursday to control a record inflation.

The euro’s jump, taking it further away from last week’s subpar levels, coincided with falling expectations of an aggressive 100 basis point rate hike by the Federal Reserve this month, bringing down the dollar.

“We are now seeing a subtle but significant change in the outlook for transatlantic monetary policy, and that is working out positive for the euro,” he added.

However, analysts are reluctant to turn bullish on the euro, given current concerns about natural gas supply and the impact on its economy and how harsh the ECB may really be.

“In our view, this rebound is likely to be short-lived and should provide better entry levels for short euro positions,” said Dominic Bunning, head of European currency research at HSBC.

Russian gas flows through the Nord Stream 1 pipeline will resume on time on Thursday following the completion of scheduled maintenance, two sources close to the process told Reuters.

Sterling gained 0.6% to trade at $1.2022, following the broader rally against the greenback.

These are the most powerful passports in Latin America

goes through Kherson and Zaporizhia