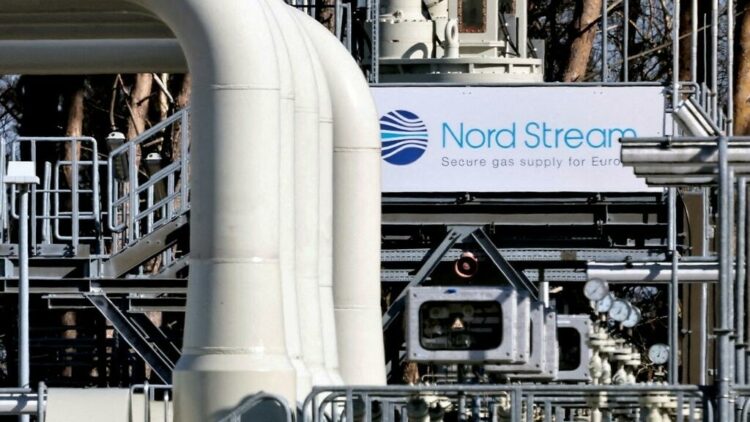 The scheduled interruption of the largest Russian gas pipeline to Germany began on July 11 and was to end on July 21. The gas pipeline transports some 55,000 million cubic meters a year under the Baltic Sea, but due to maintenance exercises, shipments will be lower.

Europe remains on edge over the resumption of the Nord Stream 1 gas pipeline from Russia, after annual maintenance ends on Thursday, as governments brace for possible new supply cuts.

For the past two years, Nord Stream 1 has resumed gas deliveries on time after maintenance that takes place every summer. But this July, the delay of a turbine under maintenance in Canada and Gazprom’s declaration of force majeure to European customers meant it could not guarantee delivery due to exceptional circumstances, raising fears of a prolonged outage.

Two sources familiar with Gazprom’s plans told the Reuters news agency on Tuesday that flows were likely to resume at levels prior to the maintenance of 40% of the pipeline’s capacity.

“The planned annual maintenance work on the Nord Stream gas pipeline is scheduled until 04:00 GMT on the 21st,” a spokesperson for Nord Stream AG, based in Switzerland, told EFE Agency, so, in principle, the flow should resume at that time.

The head of the German energy regulator assured that he expected the pipeline to resume at around 30% of its capacity, based on nominations or requests, for gas in Lubmin, a German municipality where Nord Stream 1 arrives.

Putin Says Gazprom “Always Delivers”; the European Union sees in the reduction of supply a “blackmail” of the president

But there is little time left for those nominations to change before maintenance ends. Russian President Vladimir Putin assured that Gazprom “has always fulfilled, fulfills and intends to fulfill all its obligations.”

Putin also said the flow is likely to be lower due to the “slowness” of maintenance work. Russia alleges that it is Western sanctions that are causing these difficulties, while Europe considers this argument merely an excuse to “blackmail” the European Union.

Gazprom reduced the supply of gas through the Nord Stream by 40%, up to 100 million cubic meters per day, alleging delays in the return by ‘Siemens’ of the repaired pumping equipment and technical failures in engines.

One of the engines shipped by ‘Siemens’ to its plant in Canada was blocked by Canadian sanctions, but Ottawa made an exception at the request of Berlin to return it not to Russia, but to Germany.

This week the International Monetary Fund warned of devastating effects for the economies of half of Europe, especially in the East and the center of the continent, in the face of a hypothetical total closure of the gas tap by Russia.

The report details that the most dependent countries could see their Gross Domestic Product fall by around 6%, while in Germany, considered the economic engine of the European Union, it would fall by close to 3% in the event of total closure.

Congress extended the exception regime for the fourth time; protests were registered