OPEC + approves a slight increase in production, in a snub for Biden 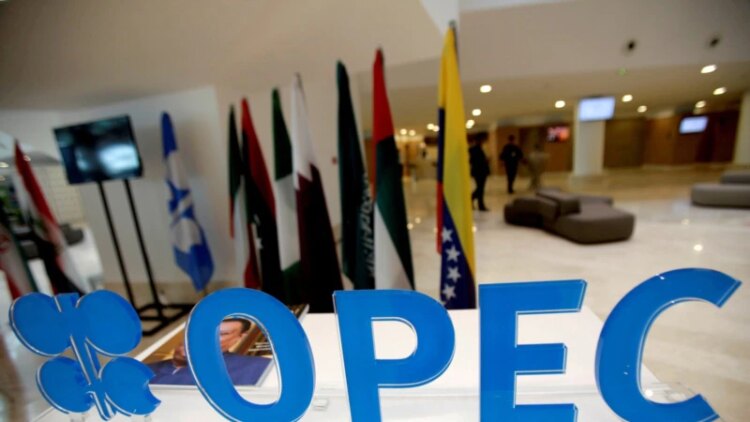 OPEC + will increase its oil production target by 100,000 barrels per day, an amount that analysts say is an insult to US President Joe Biden after his trip to Saudi Arabia to ask the group’s leader to pump more to help the United States. and the world economy.

The increase, which is equivalent to 86 seconds of daily oil demand in the world, is announced after weeks of speculation about the possibility that Biden’s trip to the Middle East and Washington’s authorization of a sale of anti-missile defense systems to Riyadh and the United Arab Emirates would put more oil on the world market.

“It’s too little to make sense. From a physical point of view, it’s a marginal boost. As a political gesture, it’s almost insulting,” said Raad Alkadiri, managing director for energy, climate and sustainability at Eurasia Group.

The 100,000 bpd increase will be one of the smallest since OPEC quotas were introduced in 1982, according to OPEC data.

However, the White House said it is a step in the right direction and that it will continue to push for lower fuel prices.

The Organization of the Petroleum Exporting Countries (OPEC) and its allies, led by Russia – a group known as OPEC+, which was formed in 2017 – had been raising output by some 430,000-650,000 bpd a month, as they reversed record supply cuts from the pandemic.

However, they have struggled to meet targets as most members have exhausted their production potential after years of under-investment in new capacity.

The lack of reserve supply, coupled with disruptions from the Russian invasion of Ukraine in February, has pushed up prices on energy markets and accelerated inflation.

With inflation in the United States at a 40-year high and his Biden approval ratings under threat, Biden traveled to Riyadh last month to mend ties with Saudi Arabia, severed after the murder of journalist Jamal Khashoggi four years ago.

Saudi de facto ruler Crown Prince Mohammed bin Salman, who was accused by Western intelligence of being behind Khashoggi’s murder, also traveled to France last month as part of efforts to rebuild ties with the West.

On Tuesday, Washington approved $5.3 billion worth of defensive missile sales to the UAE and Saudi Arabia, but has yet to back down on its ban on selling offensive weapons to Riyadh.

OPEC+, which is set to meet again on September 5, said in a statement that limited spare capacity requires it to be used with great caution in response to severe supply disruptions.

He also said that chronic underinvestment in the oil sector will impact adequate supply to meet rising demand after 2023.

OPEC+ sources, speaking on condition of anonymity, also cited the need to cooperate with Russia as part of the broader OPEC+ group.

“(This decision) is to calm the US. And (the increase) is not so big as to upset Russia,” an OPEC+ source said.