Losses with Soat policies will grow by 60% in 2022: Fasecolda 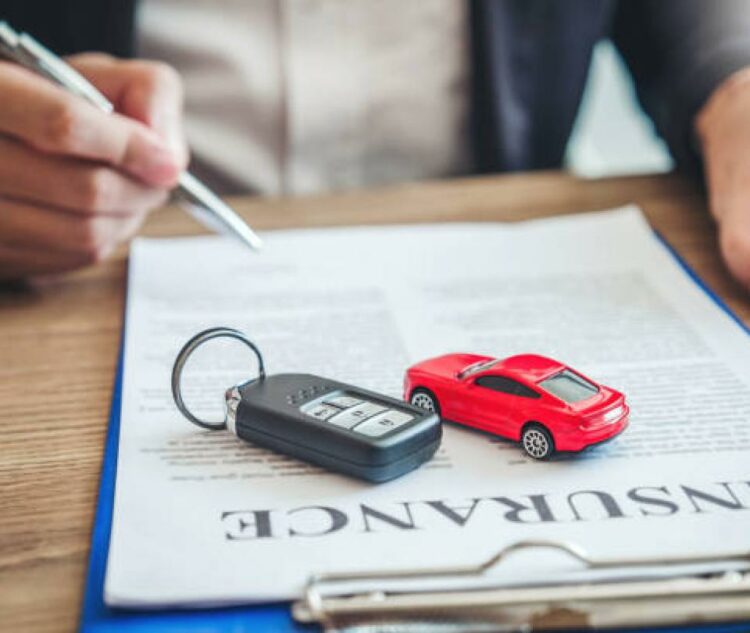 The crisis due to the high accident rate and fraud to the Mandatory Traffic Accident Insurance (Soat) has not only generated a crisis in this policy that has saved lives, but also has led some companies to have unviable losses.

(‘Al Soat is being bled dry by fraud’, says president of Fasecolda).

Gómez also recalled that the Soat crisis has to do with insurance payment evasion, in the case of motorcyclists it reaches 61%. Likewise, the president of Fasecolda asks that this problem be addressed as a state policy and although it has been echoed in the Government, “urgent action is needed because every day there are 3,000 injured in accidents.”

(Toll for motorcycles: over 500 cc would pay, according to Mintransporte).

Gómez also revealed that the companies are saying that they cannot face the accident rate that is happening and that In the event that the Soat disappeared, the victims would have to be treated by the health system. He recalled that in the face of higher claims payments for the Soat, “several companies would have to make capital contributions because they cannot cover those losses with what they can obtain from other types of insurance and it is possible that some think they have to close the Soat and in these cases would have to request authorization from the Superfinanciera”.

To the situation, the president of Fasecolda said that factors such as the lack of a greater update in terms of security devices for motorcycles, unlike cars, the lack of controls on helmets and the informality in transfers are added. In addition, it has been discovered that some health service providers have a silver mine in the Soat because they inflate the care of the injured to the limits allowed by the coverage or lie to obtain medical care.

Gómez added that few know that the Soat rate is subsidized for motorcycles. Motorcyclists pay for insurance 3.7 times less than what corresponds according to their accident rate, instead, family vehicles pay insurance 9.5 times more expensive to cover this subsidy.