"In summer, save gas for winter": the invitation of the European Commission to its citizens 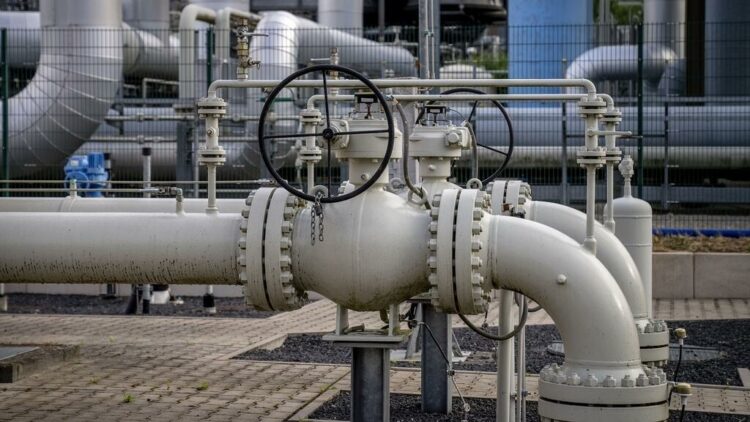 The community authorities proposed this Wednesday, July 20, that all the countries of the European Union voluntarily reduce their gas consumption by 15% until spring to prepare for a possible cut in Russian supply.

One day before the scheduled maintenance of the Nord Stream 1 gas pipeline ends, the European authorities are trying to shield themselves from the worst scenario: that the largest gas transporter to the continent is closed indefinitely by Russia.

The president of the European Commission, Ursula von der Leyen, proposed a plan to reduce gas consumption by 15% between August and March 2023, as an emergency measure in the event of a possible lack of Russian supply.

Russia is using gas as a weapon.

We have to address our energy security at EU level.

We learned from the pandemic that if we act in unity, we can address any crisis.

So let’s act together to reduce gas use and provide a safety net for all EU countries. https://t.co/Or53o1Acer

Hours earlier, Russian President Vladimir Putin had warned that supplies sent via Nord Stream 1 could be further reduced and even stopped, a situation he blamed on the West.

The outages, which occurred even before maintenance, have hampered Europe’s efforts to store as much gas as possible before winter, raising the risk of rationing.

The Group of 27 states are trying to ensure that storage facilities are 80% full by November 1, up from 65% today.

A voluntary plan on its way to becoming mandatory

The European Commission’s proposal would allow Brussels to make the reduction target mandatory, for now voluntary, if it is forced to declare a substantial risk of serious gas shortages.

“Russia is blackmailing us. Russia is using energy as a weapon. And therefore, in any case, whether it is a partial and important cut of Russian gas or a total cut, Europe must be prepared,” said Von der Leyen.

The initiative, which still needs the support of the member states of the European Union, will be discussed this Friday and then submitted for consideration by the bloc’s ministers on July 26.

With Reuters, EFE and AP

how to register and check if you are a beneficiary