‘I don’t see anything resembling a recession’: Nobel Prize in Economics 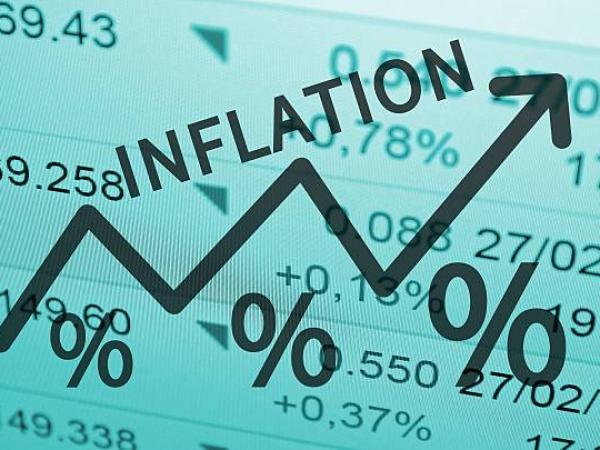 The winner of Nobel Prize in Economics in 2017, Richard Thaler, spoke with the CNBC news network about the US economy. “I don’t see anything resembling a recession. We have record low unemployment, record vacancies. That looks like a strong economy,” he noted.

(The indicators that increase the fear of an economic recession).

For Thaler, the US economy is growing less rapidly than prices. “And that means real GDP fell a little bit, but I think it’s funny to call that a recession.”he said in the interview.

The high prices “are directly caused by the war in Ukraine or by problems in the supply chain from China. And we expect both factors to be temporary,” Thaler added.

(US consumer confidence rises to highest level since May).

Therefore, the Nobel Prize in Economics said that what is happening is that the permanent inflation “it seems to be winning” transitory inflation in the North American country, which in July was 8.5% year-on-year.

Don’t worry too much about inflation expectations: Thaler

Although consumers are feeling the effects of high prices, there is little evidence that they anticipate higher earnings or are acting to compensate for such a scenario in salary negotiationsThaler said in an interview in Lindau, Germany.

“There is a lot of discussion among economists about inflation expectations, and I say: whose?” Thaler explained. “We have central bankers, we have bond dealers, we have the financial sector in general, and we have employers and employees.“.

Although wages have soared in industries devastated by staff shortages, such as travel, increases have been more moderate elsewhere, the economics expert said. “I don’t see much pressure on wages in sectors where they don’t make an effort to get people to work”, he added.

In addition, for him, the absence of strong and general salary increases can be explained because workers do not know “if this is permanent” or what would happen if there are positive developments in major world crises, such as Russia’s invasion of Ukraine.

“If the war ended and the covid stopped in China, I think we could have a deflation”, he detailed. “Certainly the price of natural gas is artificially high. And the price of chips is high because China doesn’t produce enough and there are shipping problems.”

(The Fed will keep raising rates to curb inflation).

Thaler downplayed the idea of ​​a fundamental change in the dynamics of inflation in the coming years. He does not see “globalization as reversible” and said the one-time costs associated with the green transition are unlikely to trigger a prolonged episode of high inflation.