How much will the European Central Bank raise interest rates? 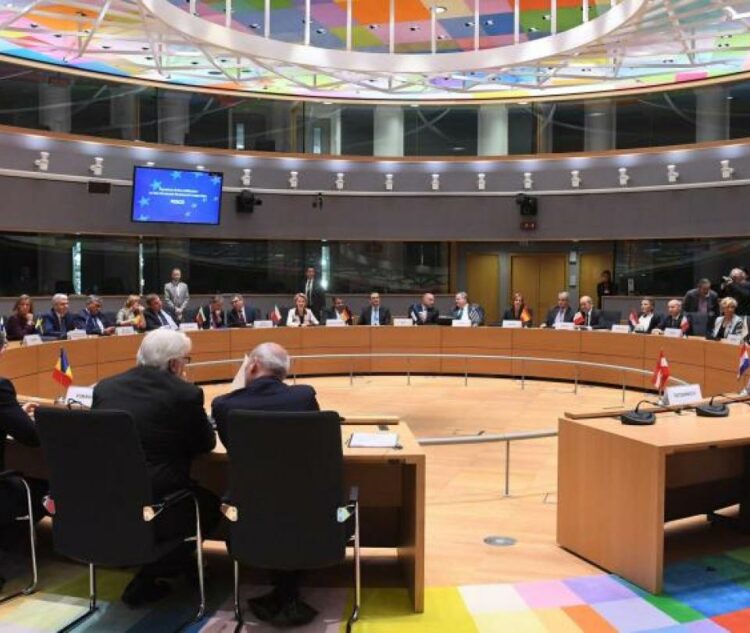 The clouds over European macroeconomic policy will clear, at least in part, this Thursday. This is because this Thursday the European Central Bank (ECB) will decide the size of its first increase in interest rates since 2011, in an effort to combat crippling inflation also facing the euro zone.

(See: Venezuela offers oil to Europe under payment in advance).

In fact, on Tuesday it became known that inflation in this territory was 8.6% year-on-year in June, about five tenths above the month of May and also above analysts’ expectations for the fifth month of the year. For May, energy, food and services were the categories that weighed the most in the inflation data.

It is worth mentioning that in the single currency region, inflation just a year ago was slightly below 2%. This indicator, moreover, is higher for the European Union as a whole, where it reached 9.6%.

That is why the debate now does not focus on whether or not the European Central Bank will make an increase, but on the amount of this, if it will finally decide on the 25 previously announced or will increase 50, as anticipated by the market in a more aggressive bet, just as their peers have done in other parts of the world.

(See: In Europe they ratify natural gas as green energy in the world).

For Diego Camacho, senior international economist at Credicorp Capital, the decision is still not entirely clear.

“I think there is a really split decision. There are two versions coming from international agencies. While Reuters says that the result of inflation would lead to an increase of 50 basis points, Bloomberg reports the difficulty that the ECB would have to carry out a movement of this nature without launching a mechanism that allows the repurchase of bonds or debt of the nations like Italy or Spain that would be affected by an increase of that magnitude”, Camacho pointed out.

(See: Cities with benefits for foreigners to repopulate).

From Economic Research for Itaú Colombia they estimate an interest rate increase of 50 basis points to control inflation.

“This, to the extent that there has been a very marked increase in inflation that is pressuring the entity to make a more aggressive move. Likewise, the devaluation of the euro, which we have seen close to parity (with the dollar) also puts pressure on higher inflation due to devaluation. A decision of this magnitude could also help contain expectations amid inflation and prevent a further loss in the value of the euro.”, said Carolina Monzón, manager of Economic Research for Itaú Colombia.

For its part, the consulting firm Pantheon Macroeconomics also agrees with the fact that inflation marks a new record in June, It is the indicator that the monetary entity raises its rates by 50 basic points.

“We consider that the ECB will rise by 0.25 percentage points, but a rise of 0.50 would not be surprising for anyone”.

Mario Draghi announces his resignation after losing the majority to govern