How does the day without a car affect businesses? Fenalco responds 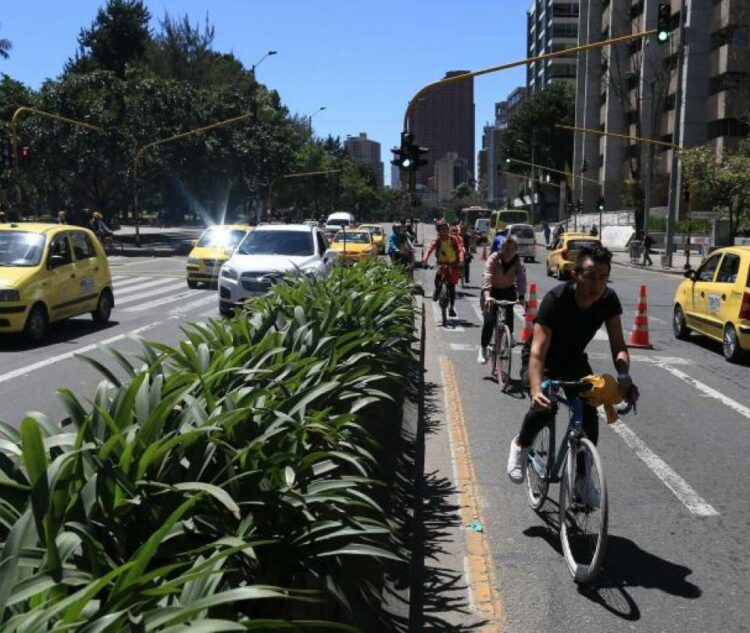 This Tuesday the mayor of Bogotá, Claudia López, announced the return of the day ‘without a car and without a motorcycle’, which will take place next Thursday, September 22.

(Bogota Mayor’s Office announces a day without a car and without a motorcycle in September).

This decision was adopted after several cancellations so far in 2022, since initially, the day was scheduled for the month of February, but due to the peak of infections with the coronavirus, it was decided to postpone it.

On the subject, the director of Fenalco Bogotá – Cundinamarca, Juan Esteban Orrego, assured that a day without a car and without a motorcycle in Bogotá It dramatically affects business in the city.

(How often do Colombians change cars?).

“Historically for 70% of merchants, sales fall by more than 50% and 60% of work meetings are postponed or canceled”.

He also assured that although this day had been postponed since February, a date that was designated by popular consultation in 2000, it is “undeniable that the loss figures for this year may be worse given the current conditions in the city, since public transport reaches its maximum stress and people are only focused on getting to their workplaces and homes, so sales and leisure plans drop dramatically.